Today, Tuesday 24 March 2020, I received a message from Roger Barrow the head coach of the RMB National Rowing Squad. The message was to inform me that the Tokyo 2020 Olympics had been postponed.

Reading the message, my heart broke. I had just returned from Lesotho, where the team had spent three weeks training at high altitude, isolated from the world. Having spent this time with the extended team, I know just how much the Olympic Games means to them. 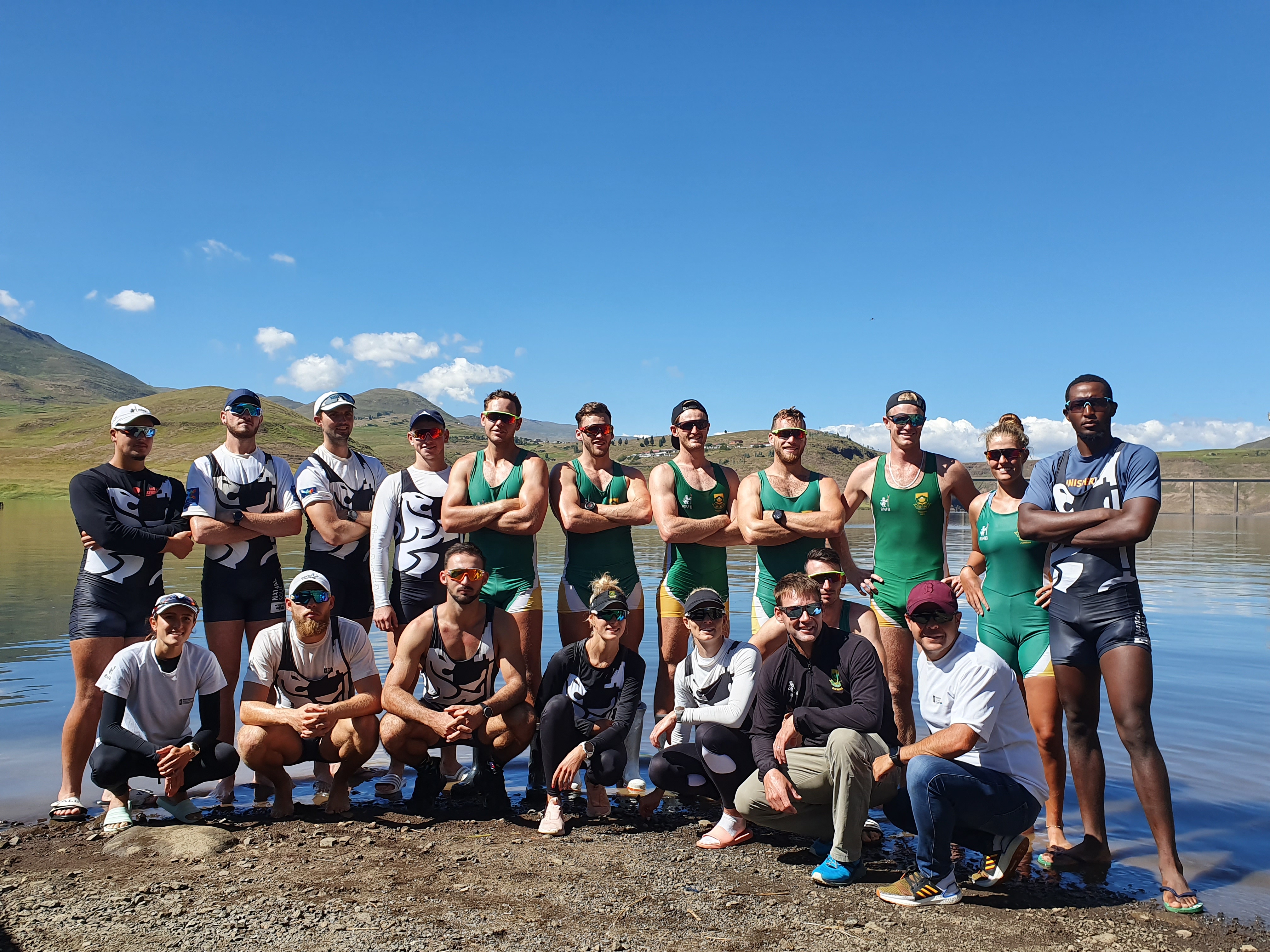 The RMB National Square at the most recent training camp in Lesotho.

Lawrence Brittain and John Smith had already qualified a boat for Tokyo 2020. Roger was preparing the team for the late qualifiers in Lucerne in May, hoping to qualify another two boats.

Today’s news is indeed difficult to stomach, but the team is resilient and the Olympics have been postponed not been out-and-out cancelled. So, there is still a chance that they may go ahead at a later stage.

The president of the International Olympic Committee, Thomas Bach, and the Prime Minister of Japan agreed to postpone the games to 2021.
The committee agreed that the new dates of the Olympics would not affect the name.

They will still be known as the Olympic and Paralympic Games Tokyo 2020.

“Athletes around the world are facing challenges,” said Roger. “What will
separate us is how we choose to respond to the challenge. “The RMB National Squad continues to inspire me with their resilience and courage. We are incredibly grateful to everyone who supports us, especially Rand Merchant Bank for its continued support.” 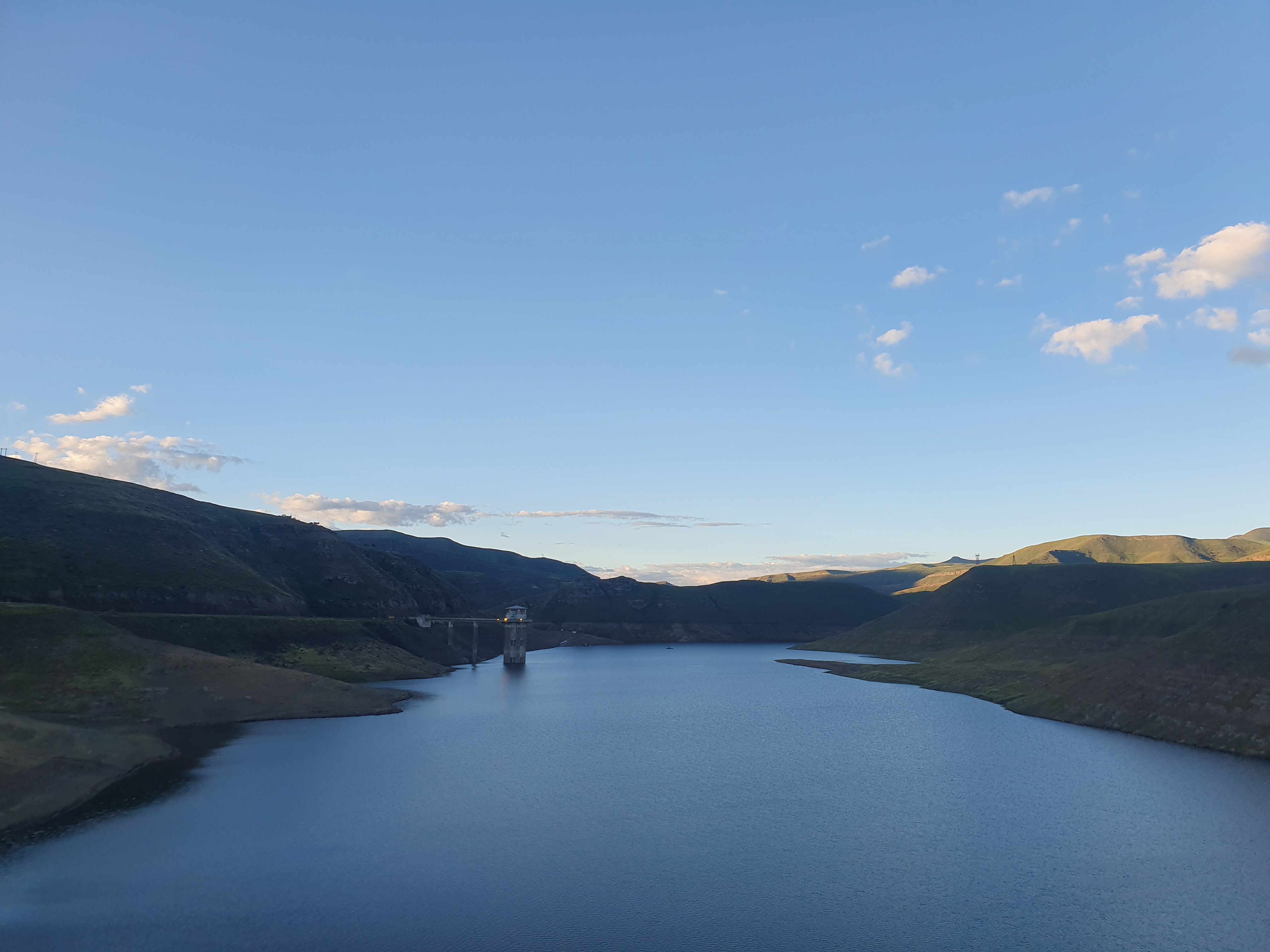 You can read the official press release here.