Rowing continues to put South African sports on the international map. The sport started making headlines after the lightweight men’s four won a gold medal at the 2012 London Olympics. In 2016 the heavyweight mens pair did it again, bringing home a silver Olympic medal at the 2016 Rio Olympics.

We are a year away from the 2020 Tokyo Olympics and all eyes are on the RMB National Squad as it prepared to qualify boats in Austria at the end of August. 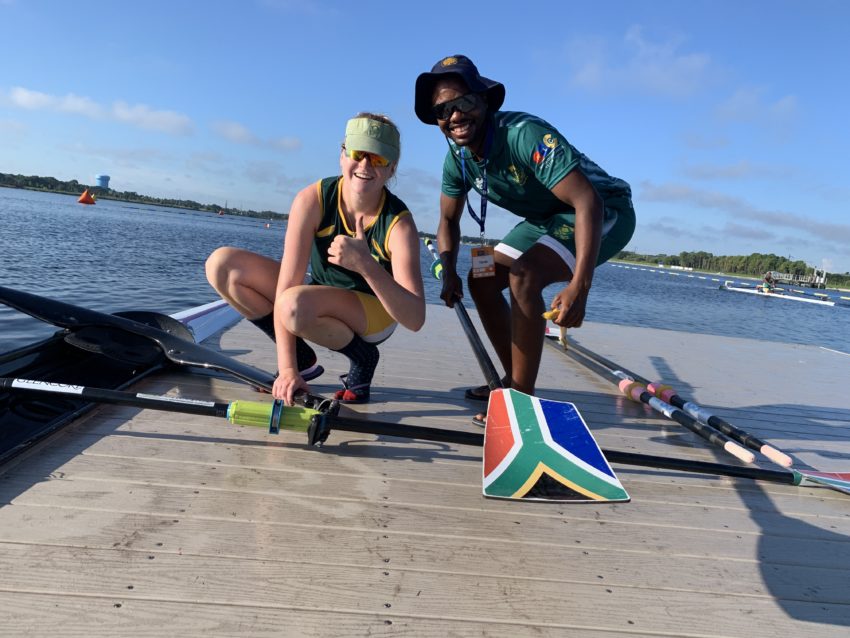 Part of the South African rowing success is the support and focus on our up-and-coming-rowers.

This past weekend the U23 South African rowing team brought home a silver medal at the 2019 World Rowing U23 Championship hosted in Sarasota-Bradenton, USA.

Situated on Florida’s west coast, an hour south of Tampa and two hours from Orlando, in Sarasota, Florida, Nathan Benderson Park is a community park providing public access to a picturesque lake.

The venue hosted a spectacular and successful 2017 World Rowing Championships, which was attended by 921 athletes from 68 countries. 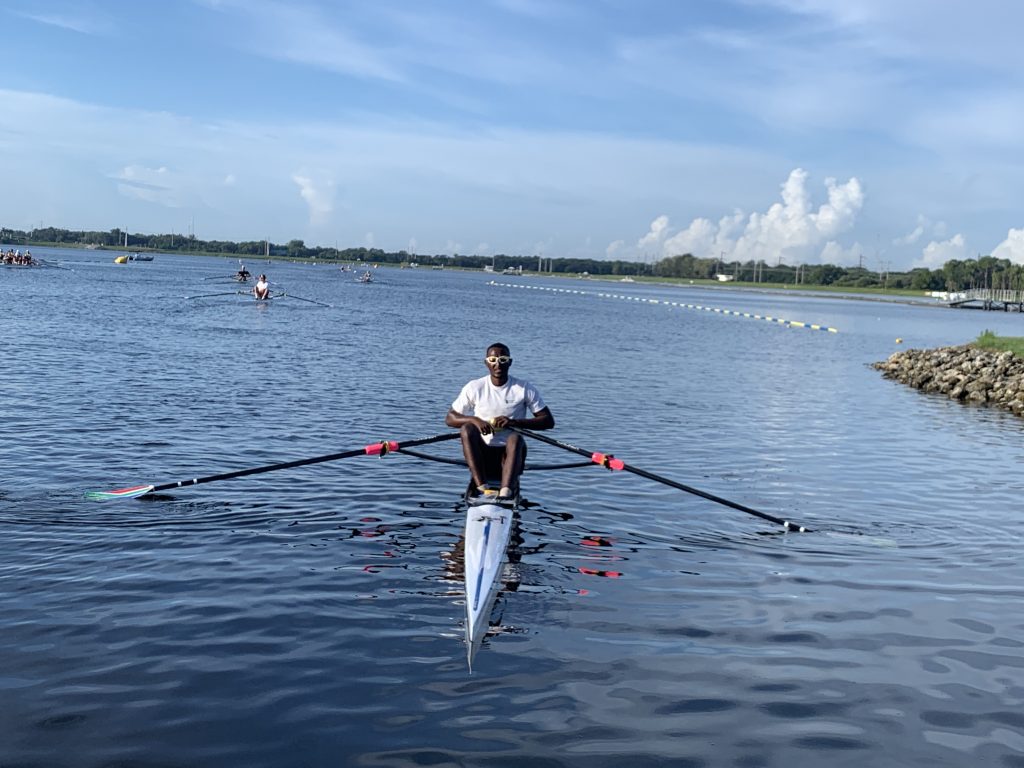 Well done to the U23 South African rowing team for some great results in challenging weather conditions. 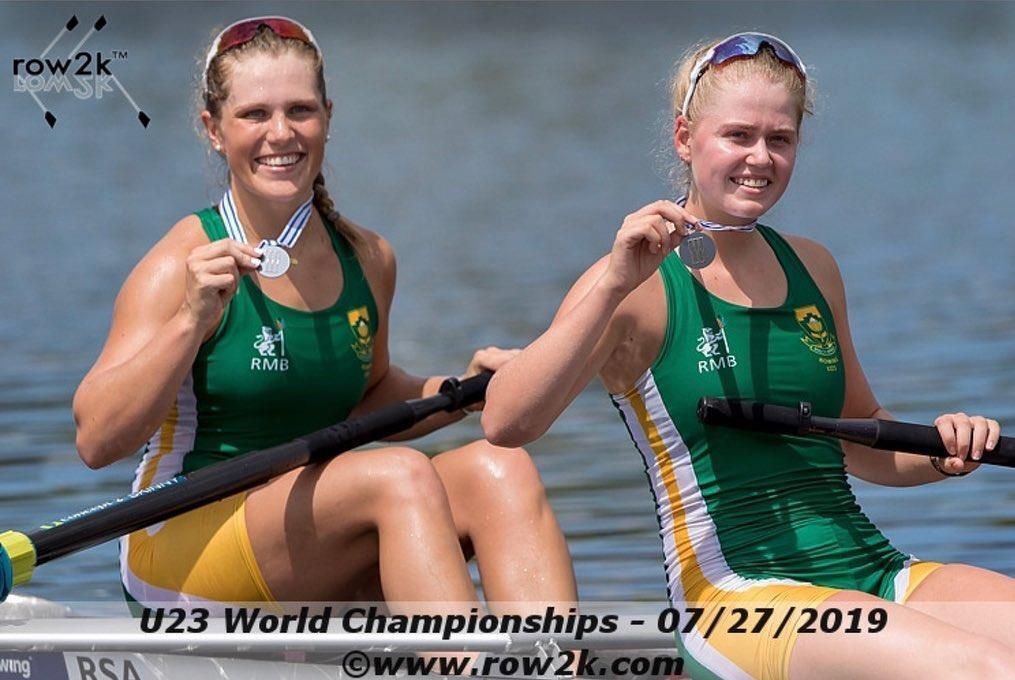 This is only possible because of the dedicated support team and sponsors.
Thank you to RMB for the continued support and to Danielle Lincoln, Tiago Loureiro, Mpumi Geza and Liz Tuppen for travelling with the team. 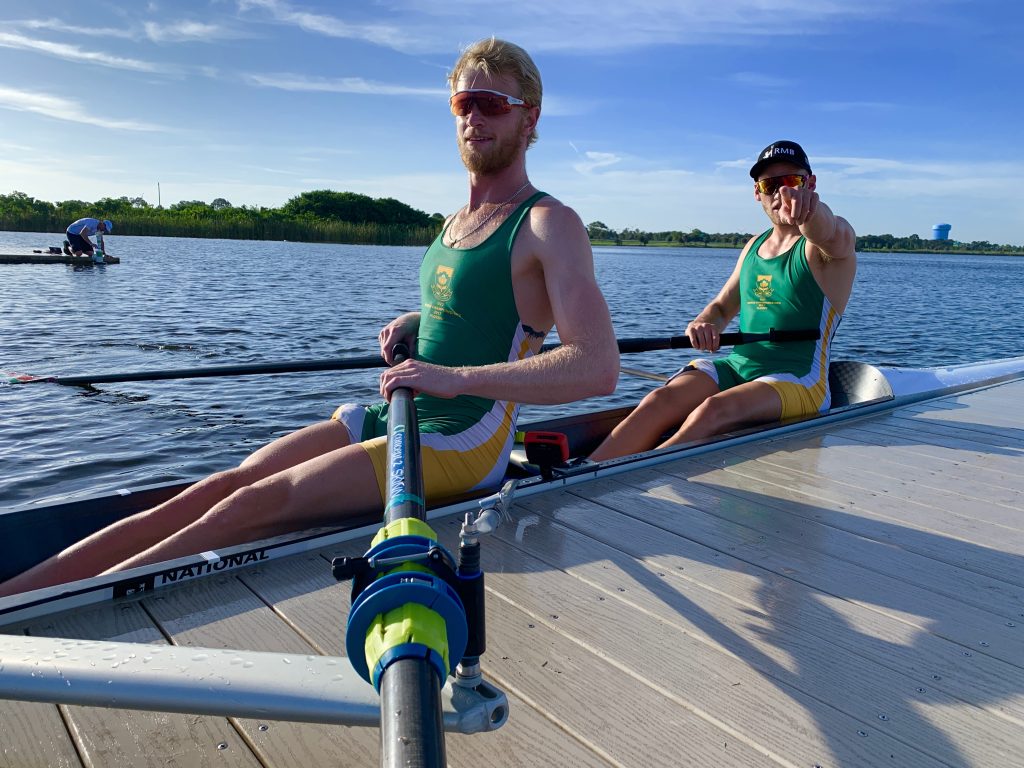 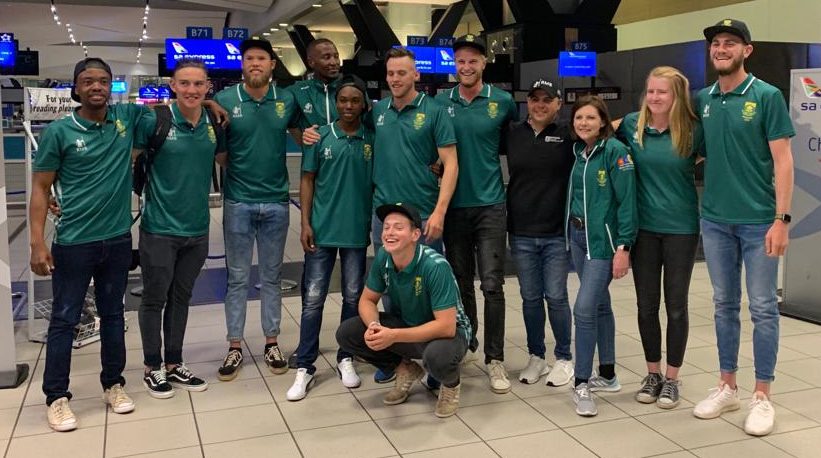 Previous Wallis Simpson biographer to speak in South Africa - and you're invited!
Next A love letter to my housekeeper

My amazing opportunity to intern at CN&CO