The rise and rise of the #kakselfie The #kakselfie has taken on a life of its own. Since CN&CO’s @donfrolic posted his first #kakselfie a few months ago, they have become legendary.

“People now walk up to me at events and ask if they can be in a kakselfie,” he says. “It’s hard to understand why, because they really are kak. But I’m happy to claim my 15 minutes of internet fame!”

Here are a few of Colin’s most recent kakselfies taken, in no particular chronological order 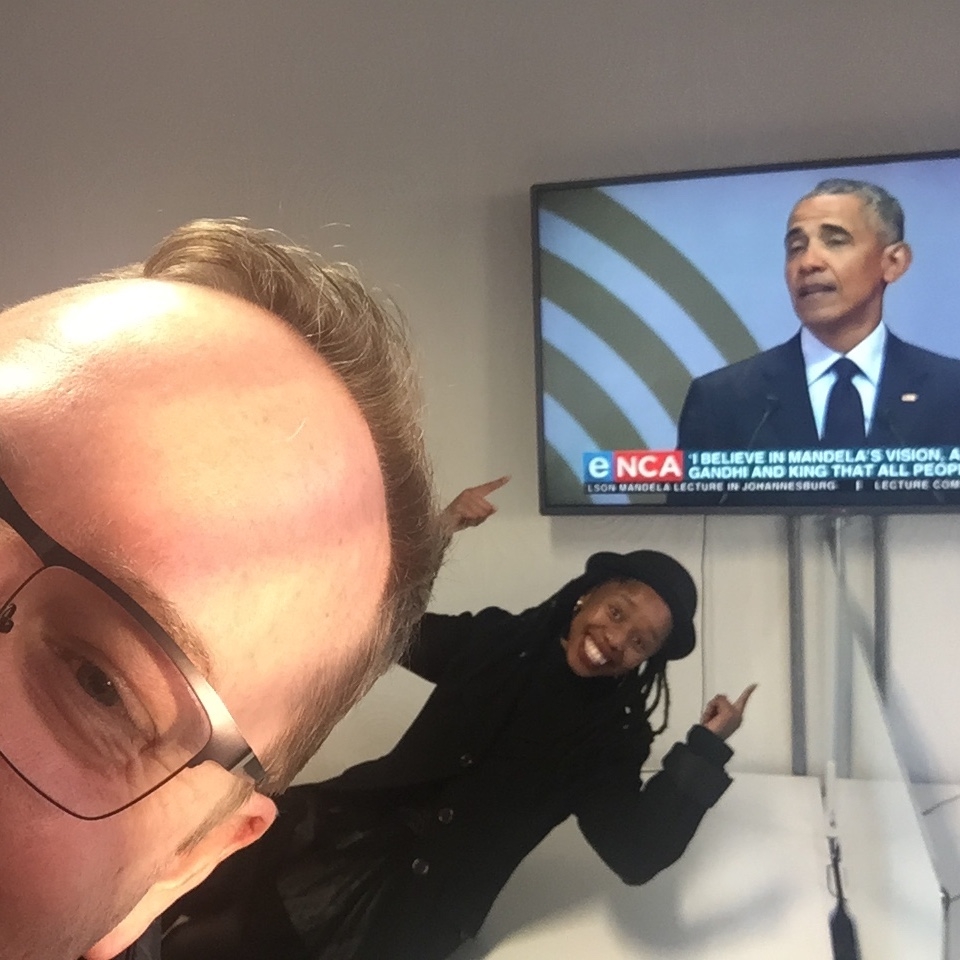 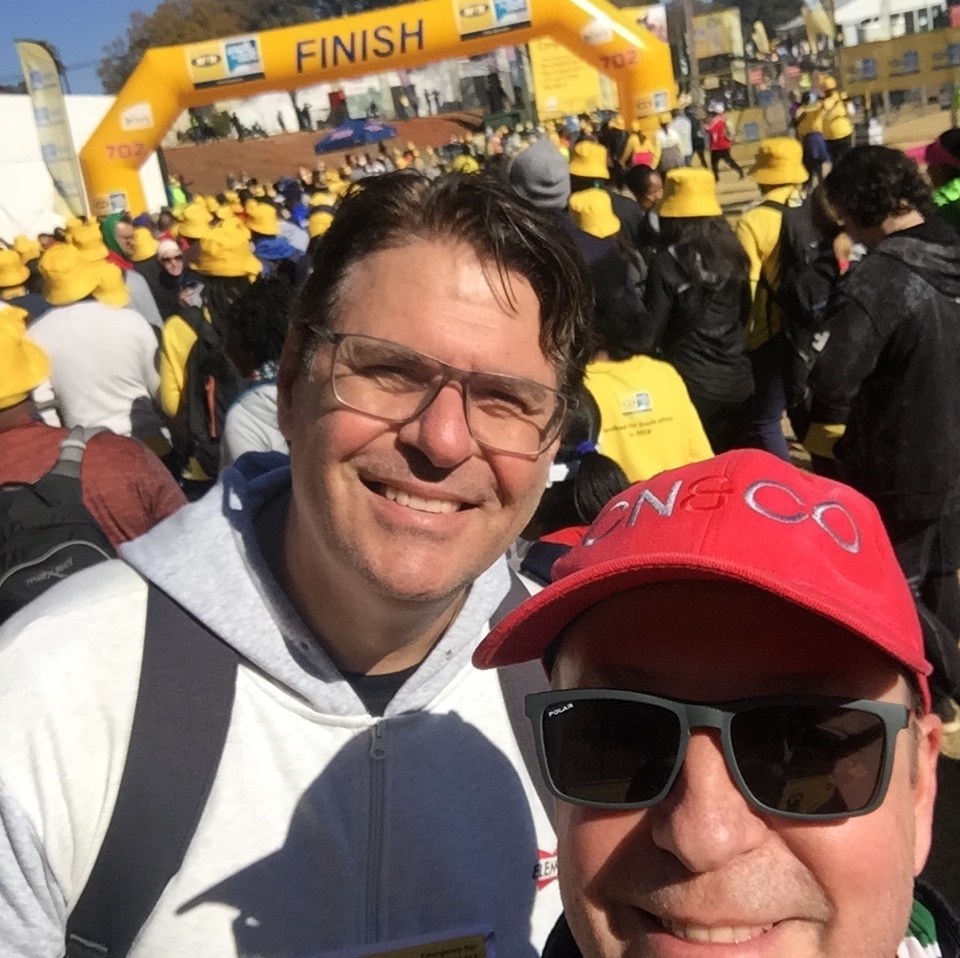 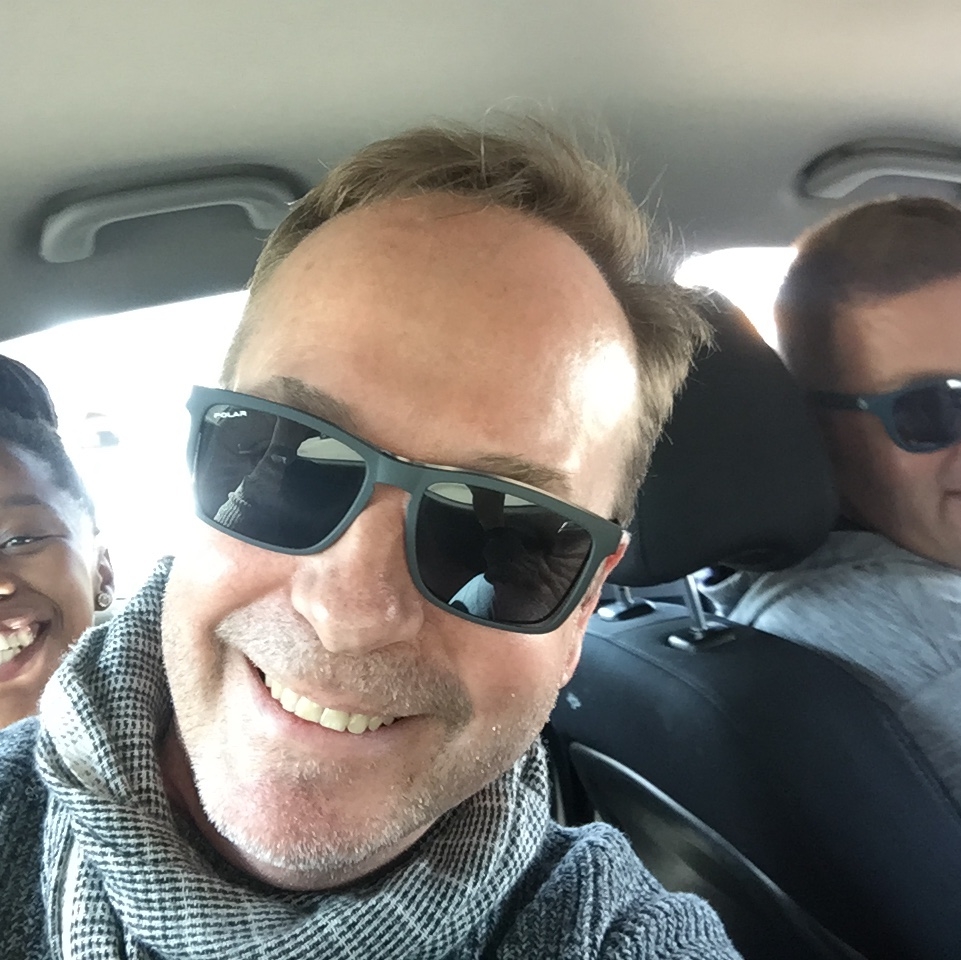 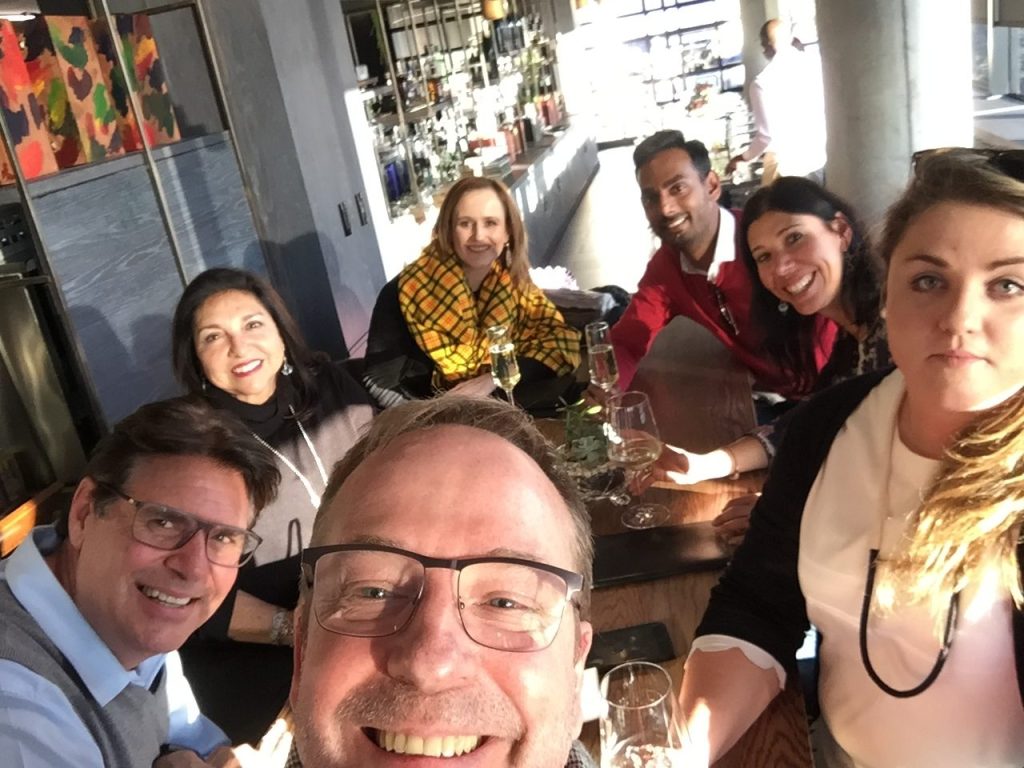 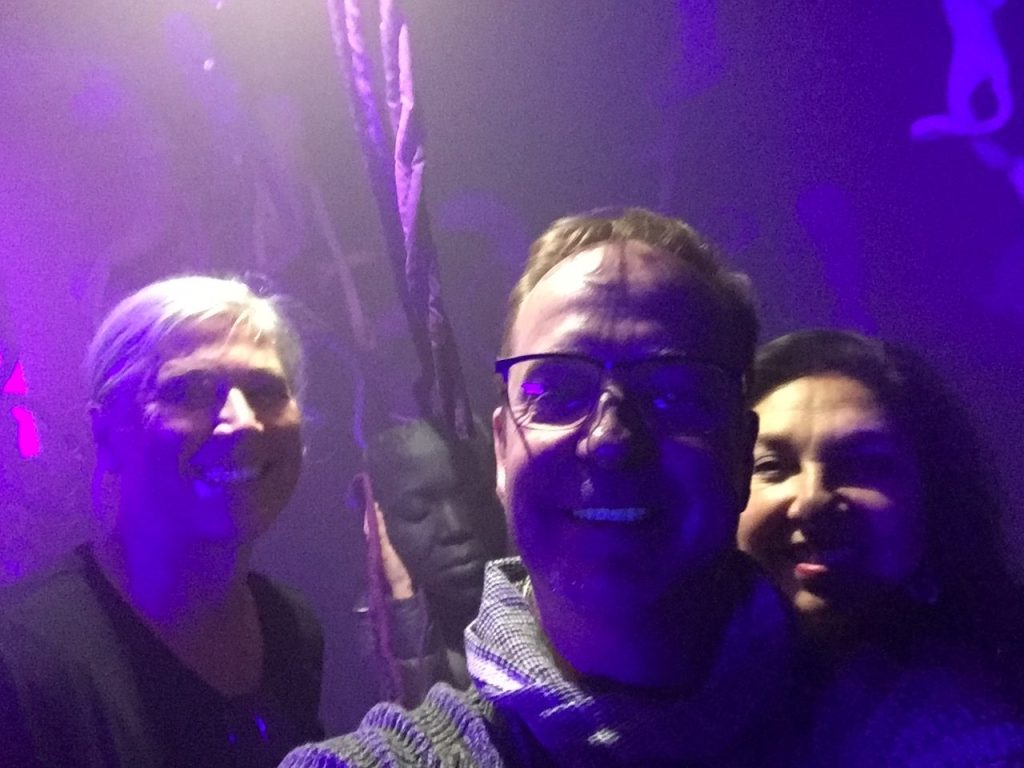 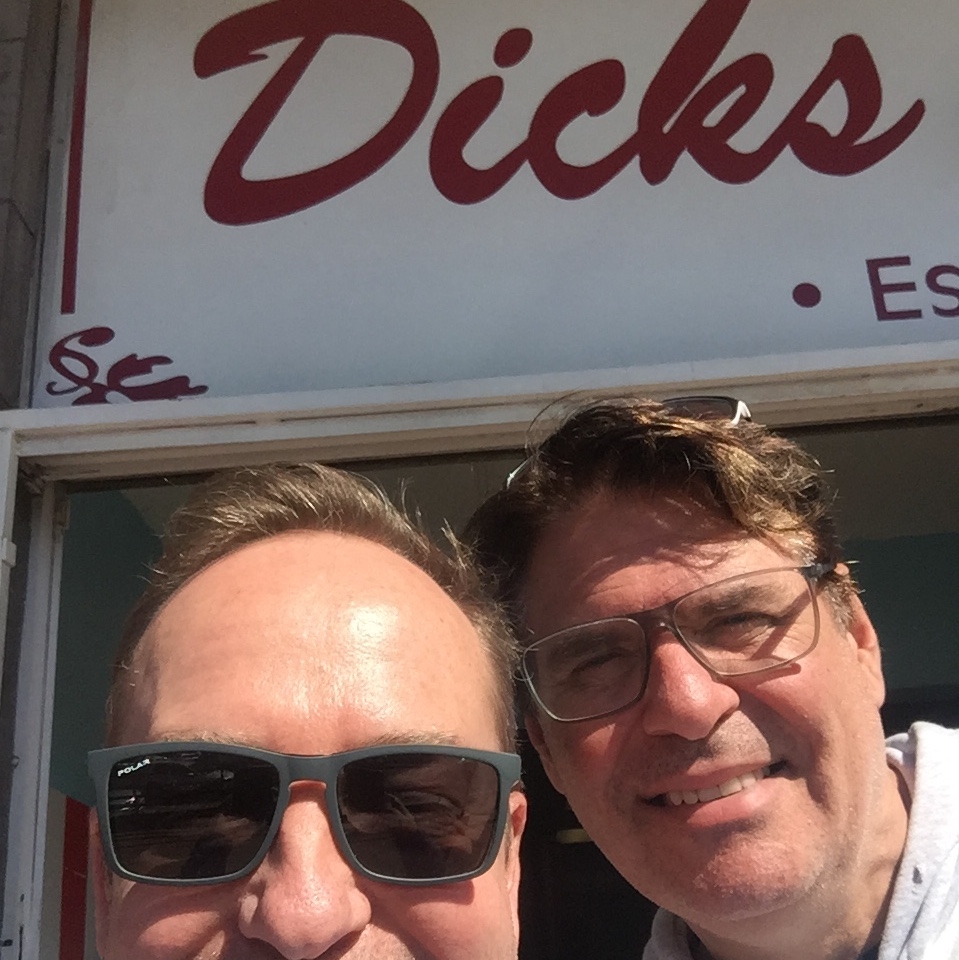 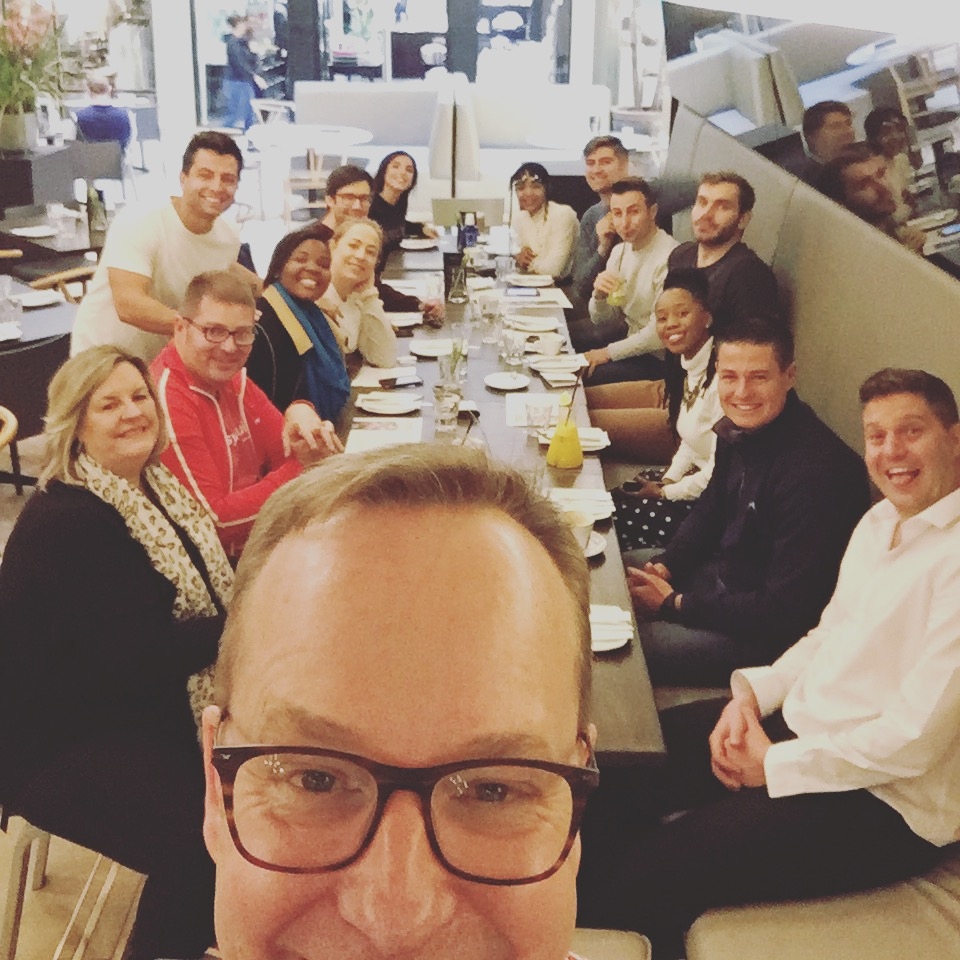 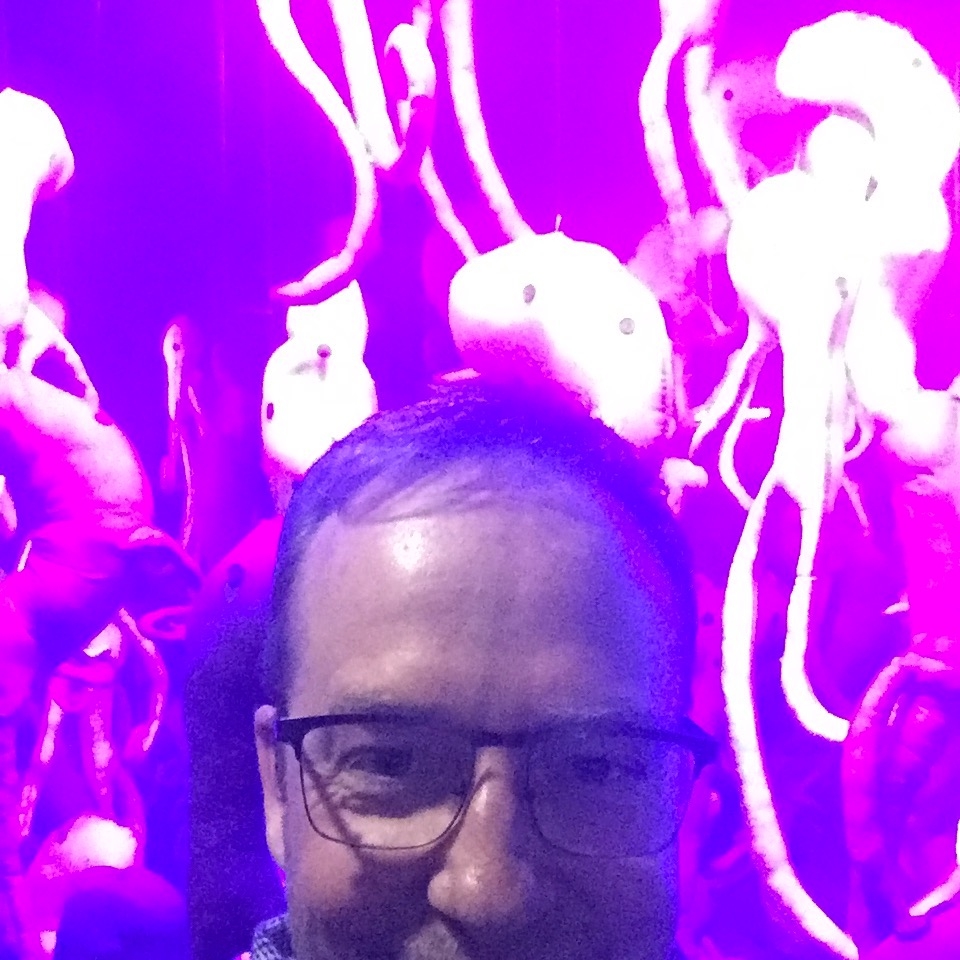 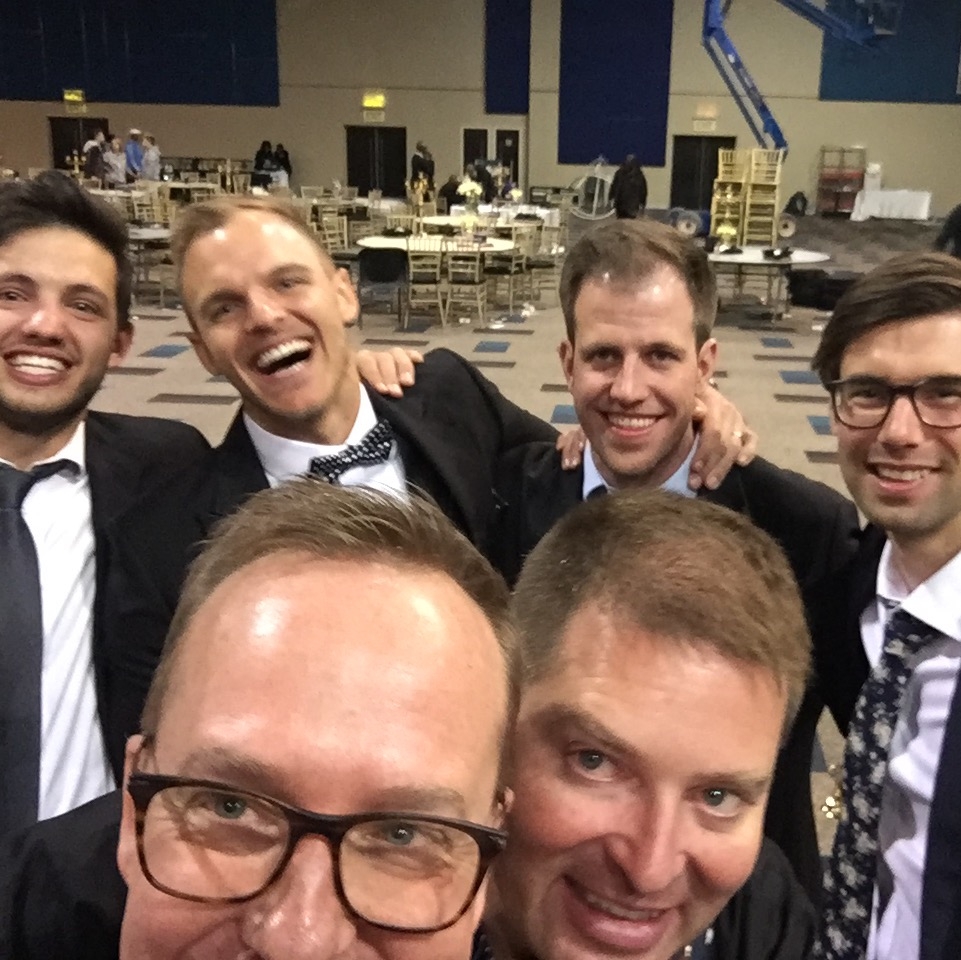 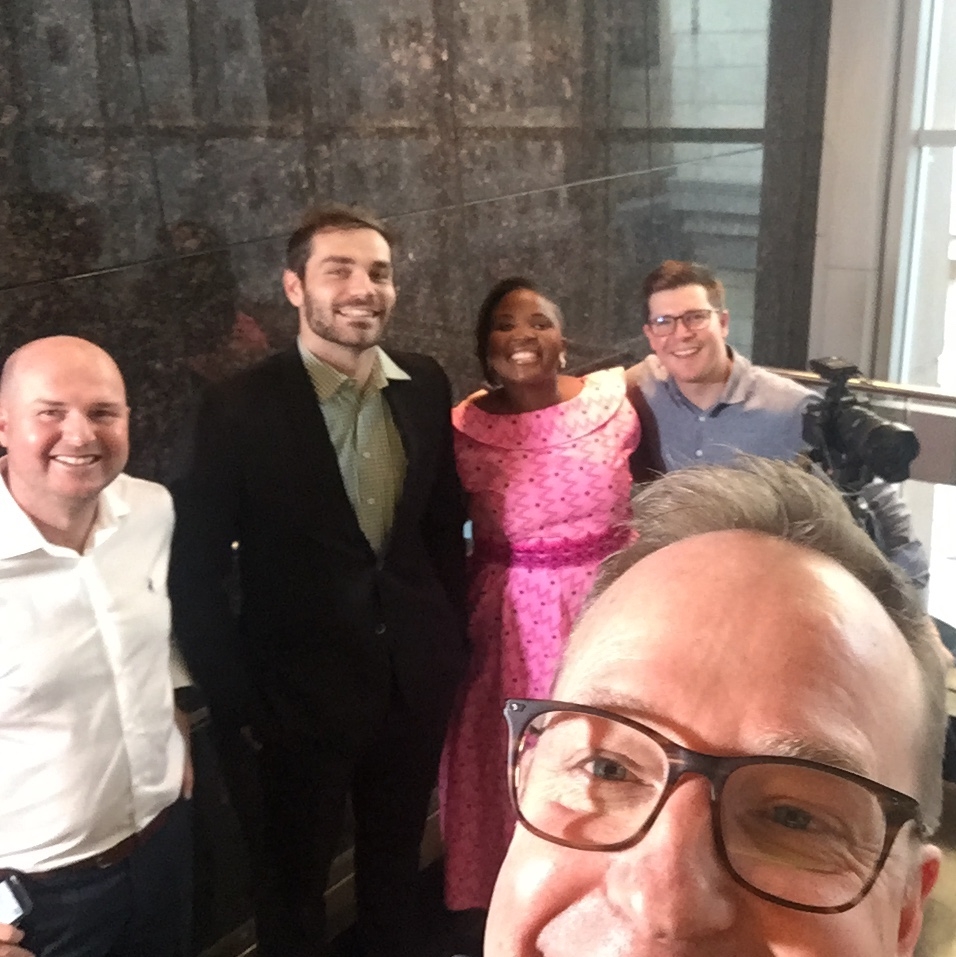 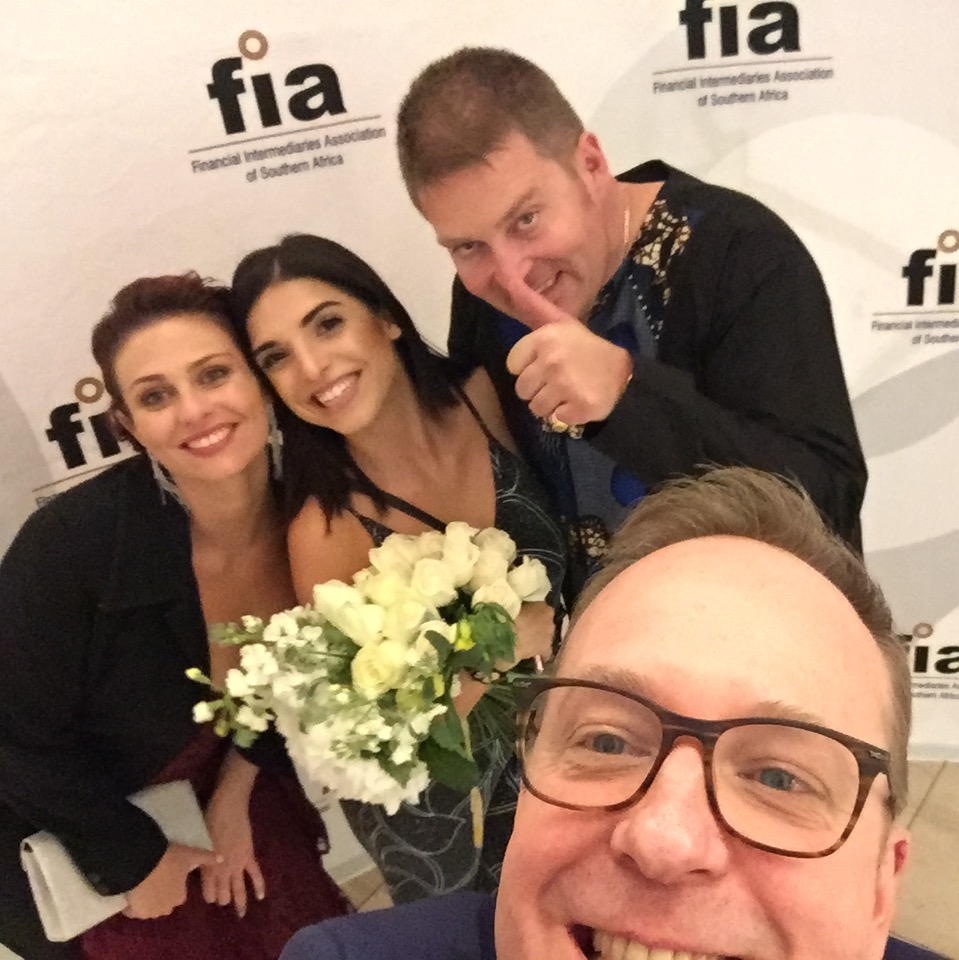 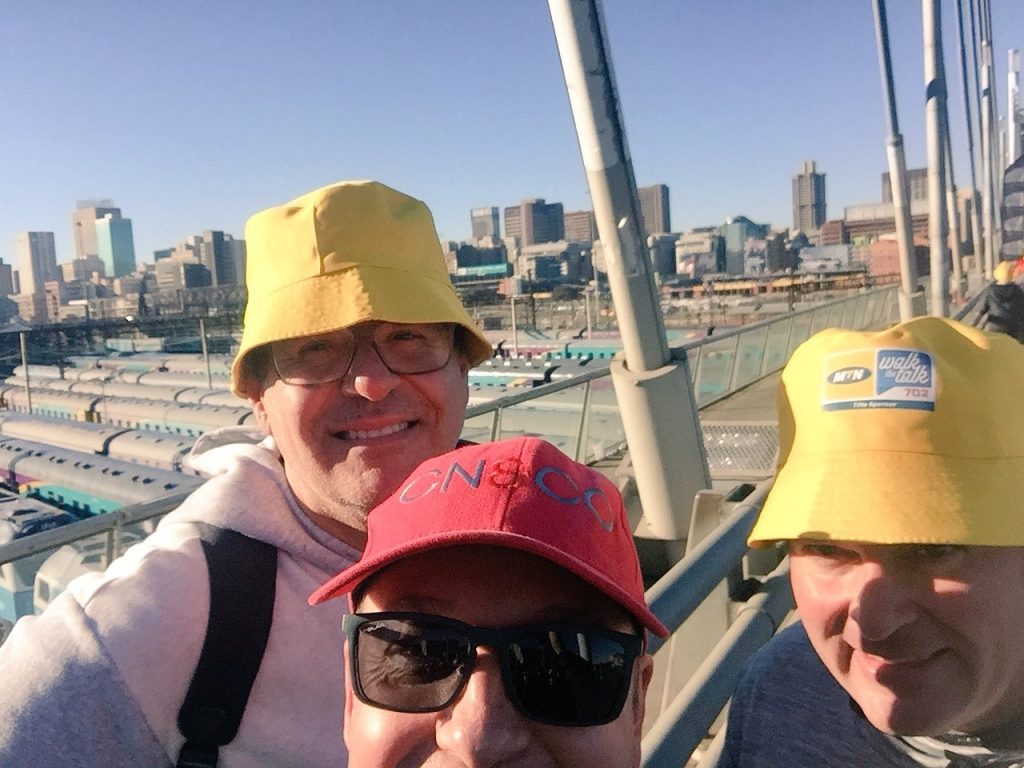 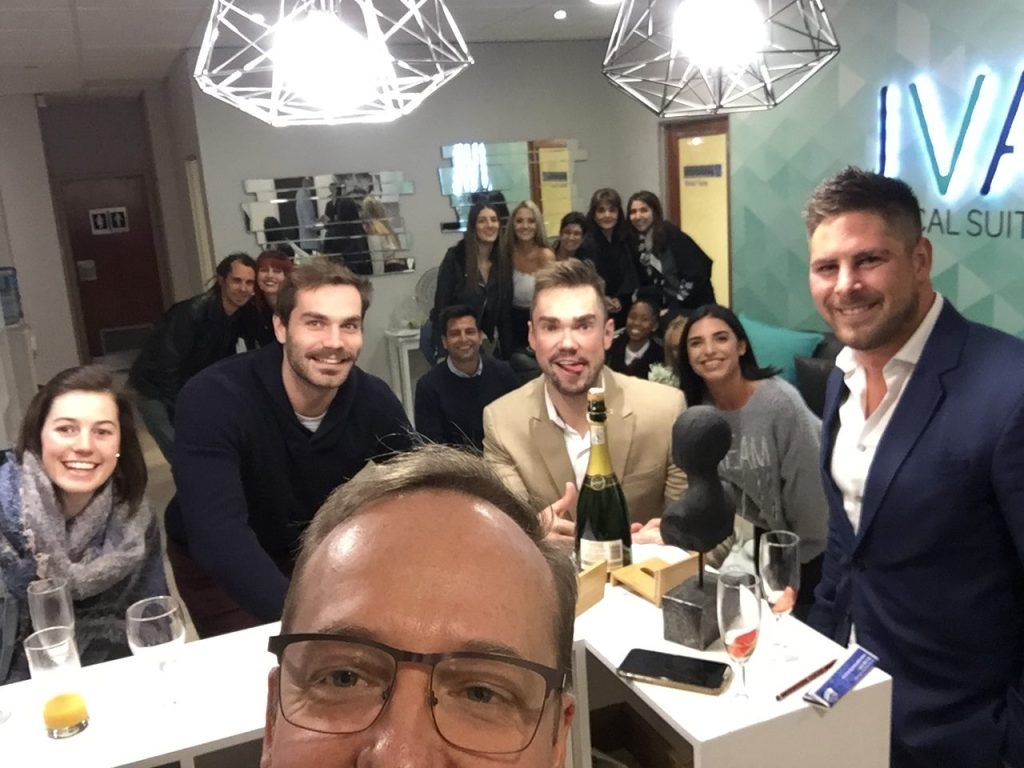 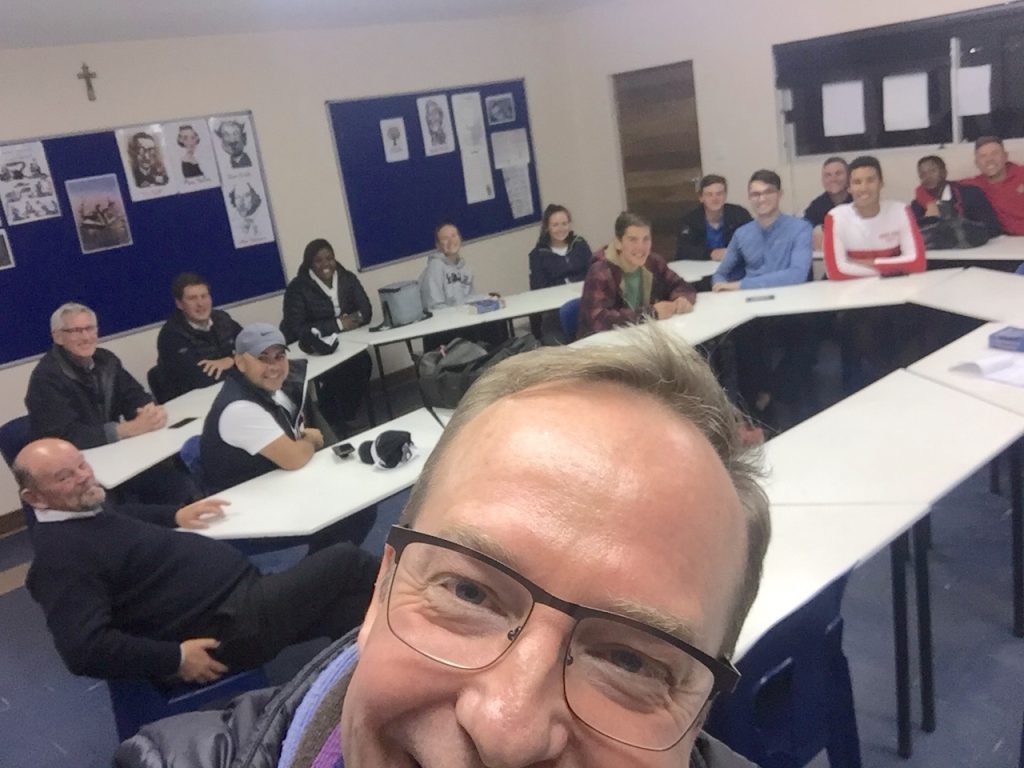 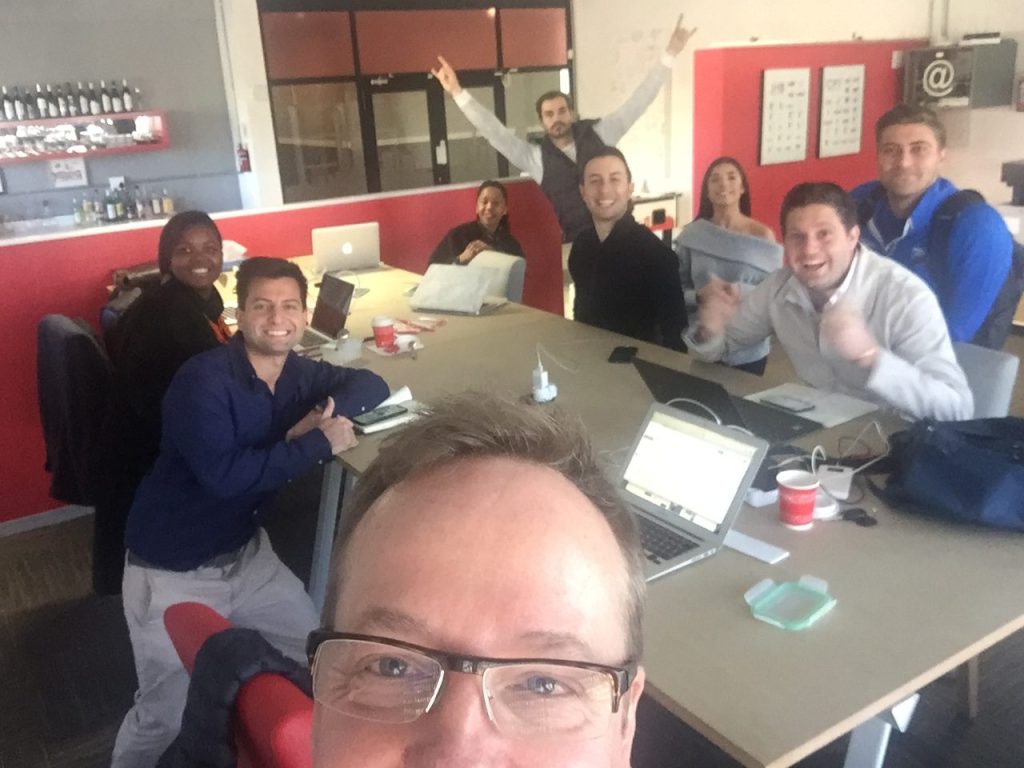 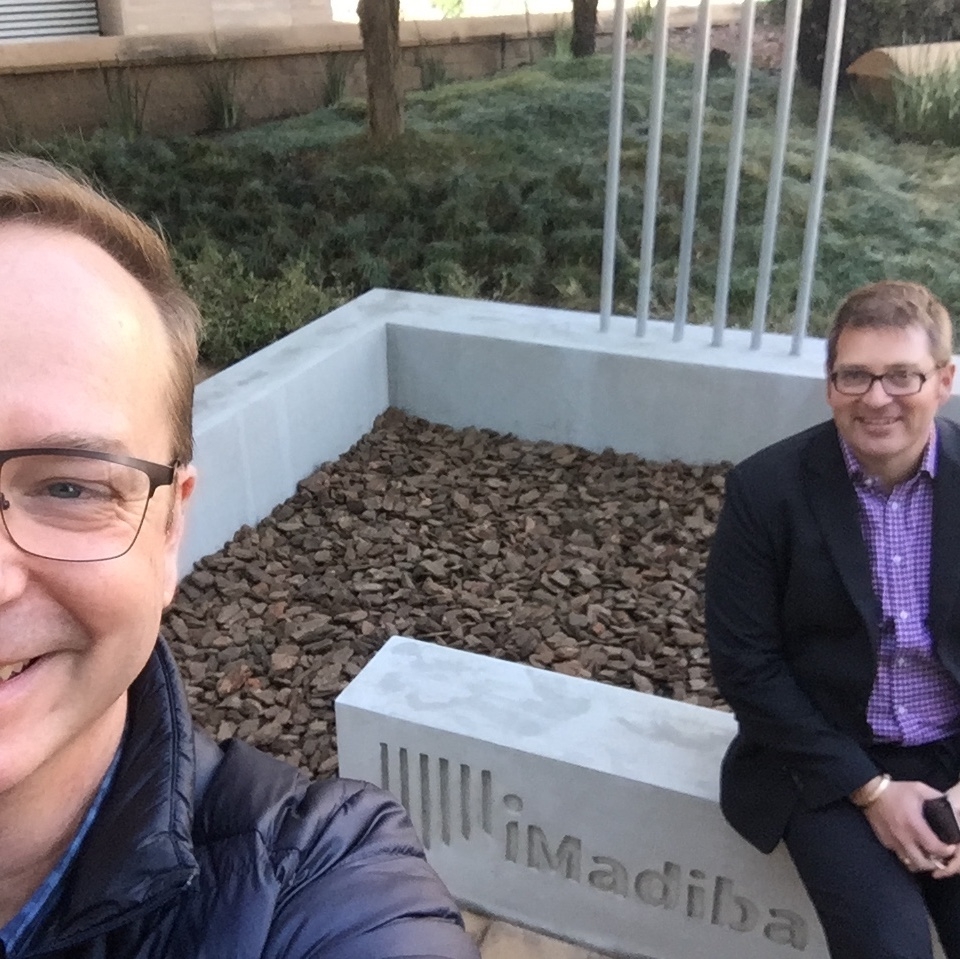 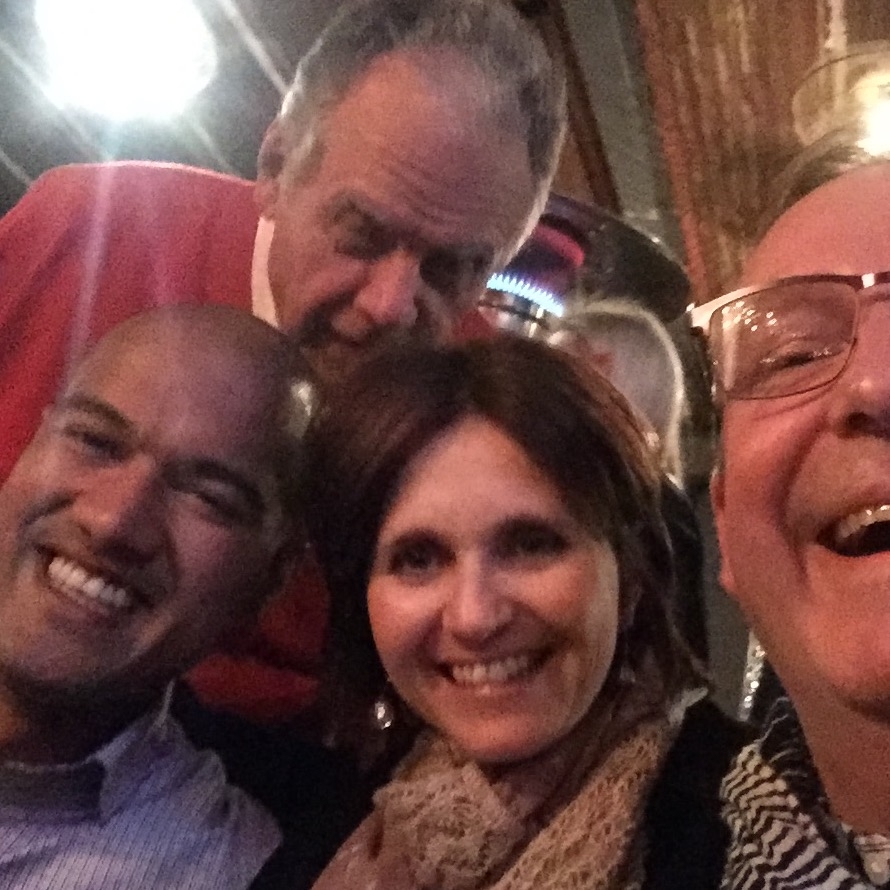 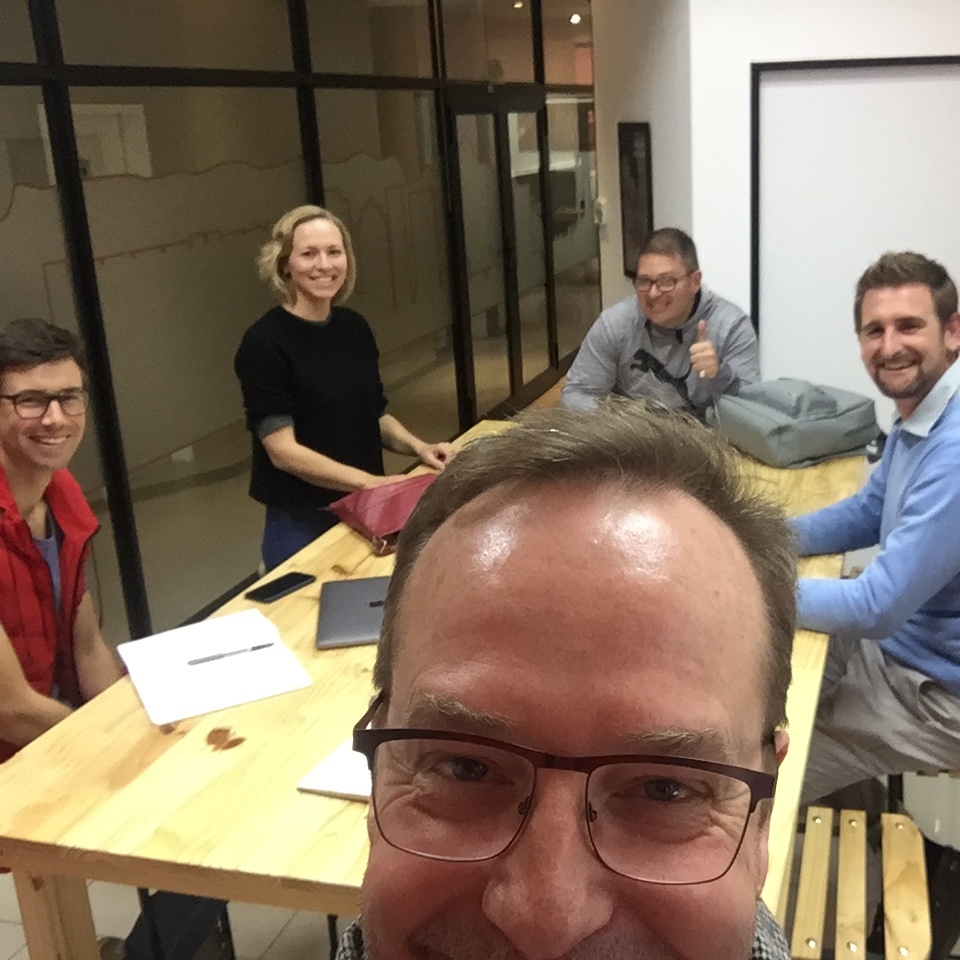 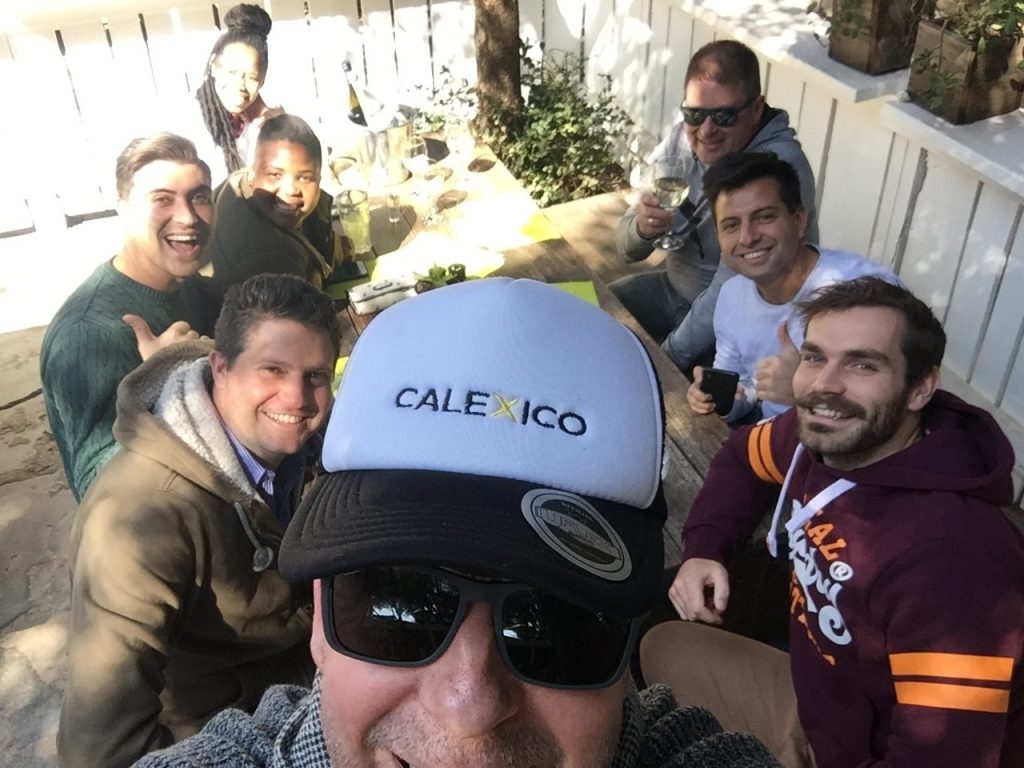 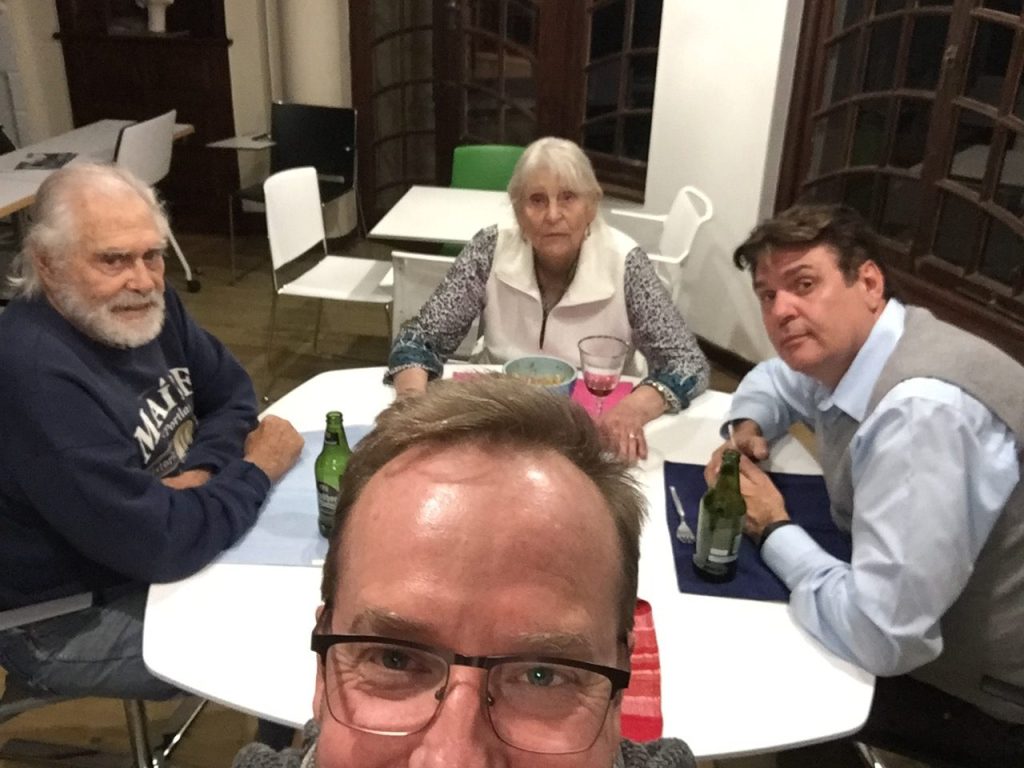 Unilever are Keeping our plastic in the loop