The future of South African rowing is looking bright The future of South African rowing is looking bright

The RMB Junior National Squad made their way to Labe Arena Racice, CZE to take part in the 2018 World Rowing Junior Championships. The regatta kicked off on 7 August, with the finals taking place on 12 August. 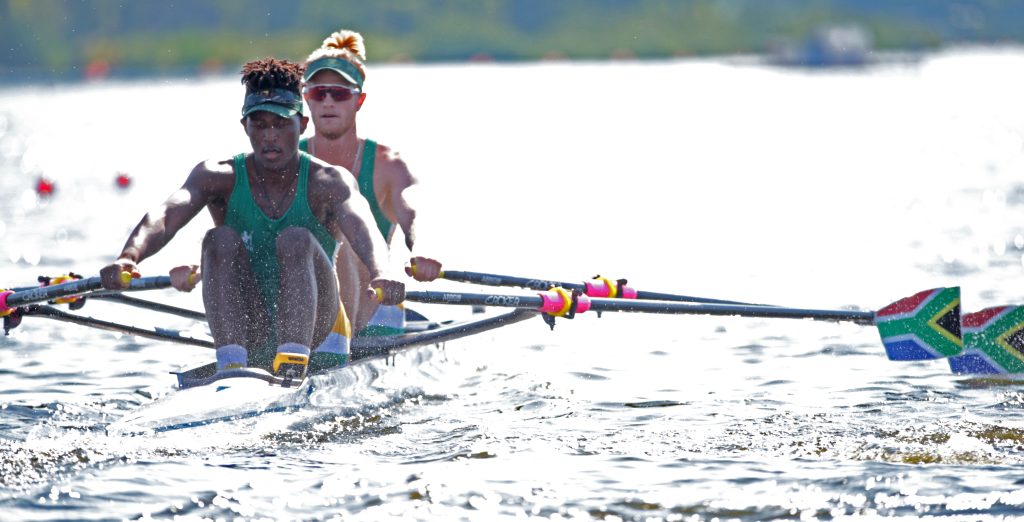 The regatta attracted the best junior rowers from around the world, giving the RMB Junior National Squad valuable international experience.

With the RMB National Squad focused on the Tokyo 2020 Olympics, RMB recognises the importance of supporting South African rowing from grass route and schools to our national team. This, to also grow the sport and improve the facilities for South Africa to produce world class rowing for years to come.

The RMB National Squad is preparing for the World Champ Rowing in Plovdiv Bulgaria 9 – 16 September.

Previous The Plantronics SA women reflect on their roles as influential women in sport
Next Factor investing #6: Tactical factor tilts

The Company We Keep: Frans Smit