The World Cup 1 Regatta was held in Serbia on 2 and 3 June 2018 and the RMB National Squad carried the South African flag high, racing against the best in the world. 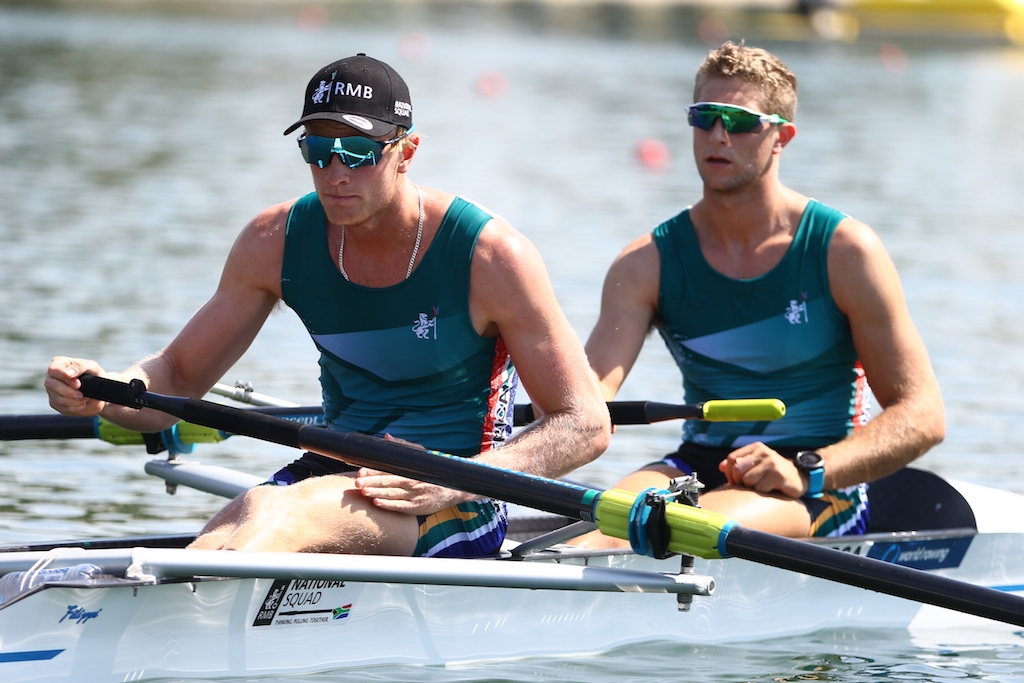 Roger Barrow, head coach of the RMB National Squad, picked a young team for the Serbia tour, with David Hunt and Kirsten McCann bringing plenty of international racing experience. These two young rowers represented South Africa at the Rio 2016 Olympics and have participated in regattas around the world.

All the excitement fell on the women’s lightweight double sculls on Sunday morning as Kirsten and her rowing partner, Nicole van Wyk, took second place to bring home a silver medal. 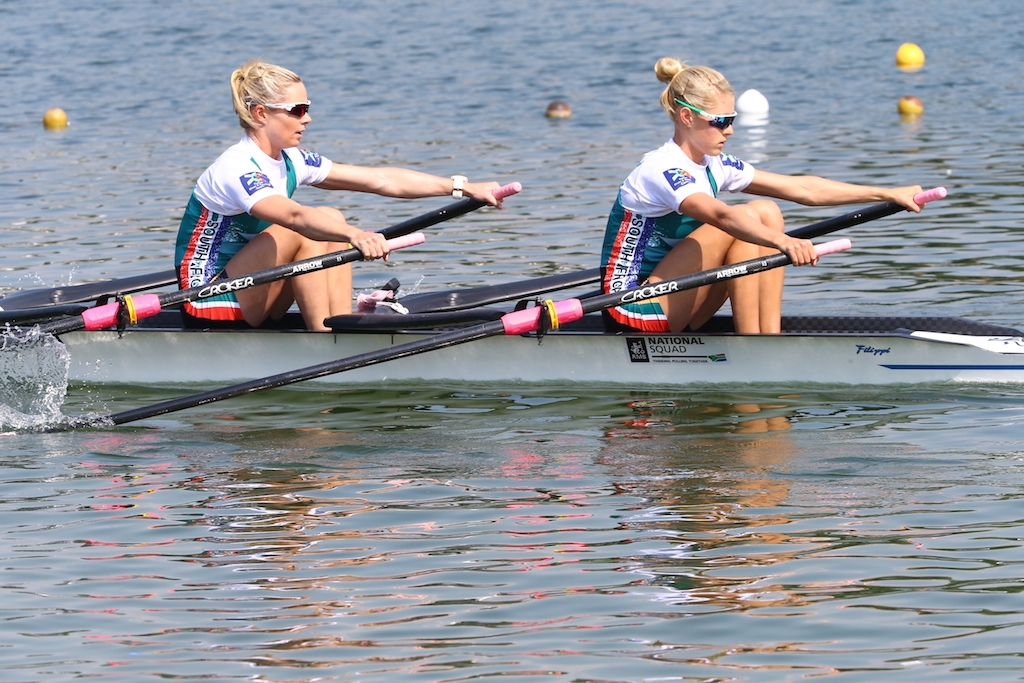 It was a nail-biting race as the South Africans sat in fifth place right up to the 1000-metre mark. You could see them making ground with every stroke. The race couldn’t have been any closer, with three boats fighting for second place in the last 300 metres. The rowers’ determination was palpable, but nothing was going to stop Kirsten and Nicole as they made up more ground with every stroke to cross the line in second place.

Roger says he is proud of the team’s achievements, but that they are constantly heading back to the drawing board.

“We need to take learnings from all of our races with an eye on bringing back gold from the Tokyo Olympics in 2020,” he says. 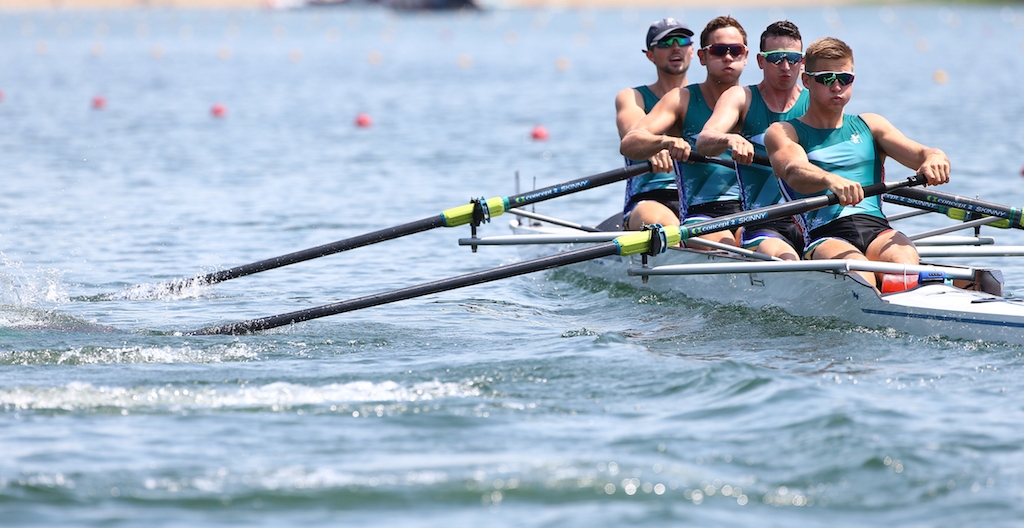 The RMB National Squad’s next fixture is the World Cup 3 Regatta on the 13th July in Lucerne Switzerland.

Episode 2: Where were YOU at noon on Thursday?