RMB National Squad will be boating three crews at Lucerne Simon Moore from ROWSA sumbmitted this blog for the RMB National Squad, currently in Switzerland for the World Rowing Cup 3. CN&CO is proud to partner with RMB to manage the sponsorship of our national rowing team.

Lucerne is host to the famous Rotsee Lake, a very popular rowing venue in World Rowing. The Rotsee is a natural rowing lake on the northern edge of Lucerne. It has virtually no current and is protected from winds by nearby hills, making it an ideal rowing venue. The first regatta was hosted there in 1933 and the lake has since been the venue of a large number of international rowing events.

The regatta forms part of the team’s preparation for the Tokyo 2020 Olympic Games. This regatta attracts a very strong field of athletes in all events as it is a very important stepping stone in the build-up to the 2018 World Rowing Championships, which will be held in Bulgaria in September 2018. 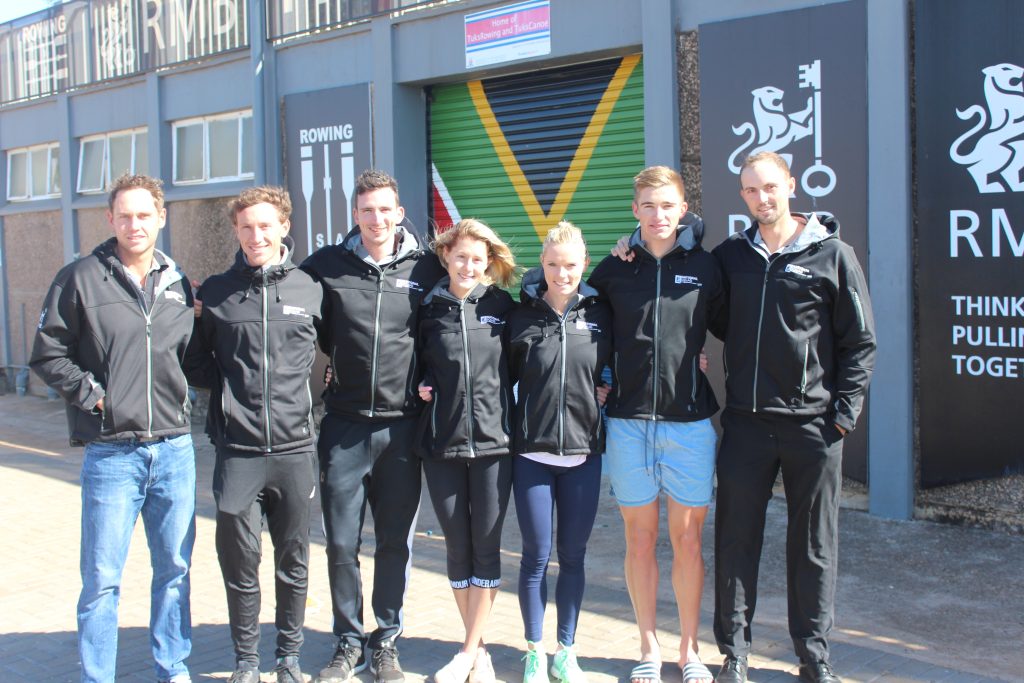 The RMB National Squad will be boating three crews, namely:

John Smith, Olympic gold medallist and world record holder, will be racing at this venue for the eighth time in a row. He commented on social media that he is “still chasing the dream” and that “it’s always an honour to wear the Protea on my chest”. 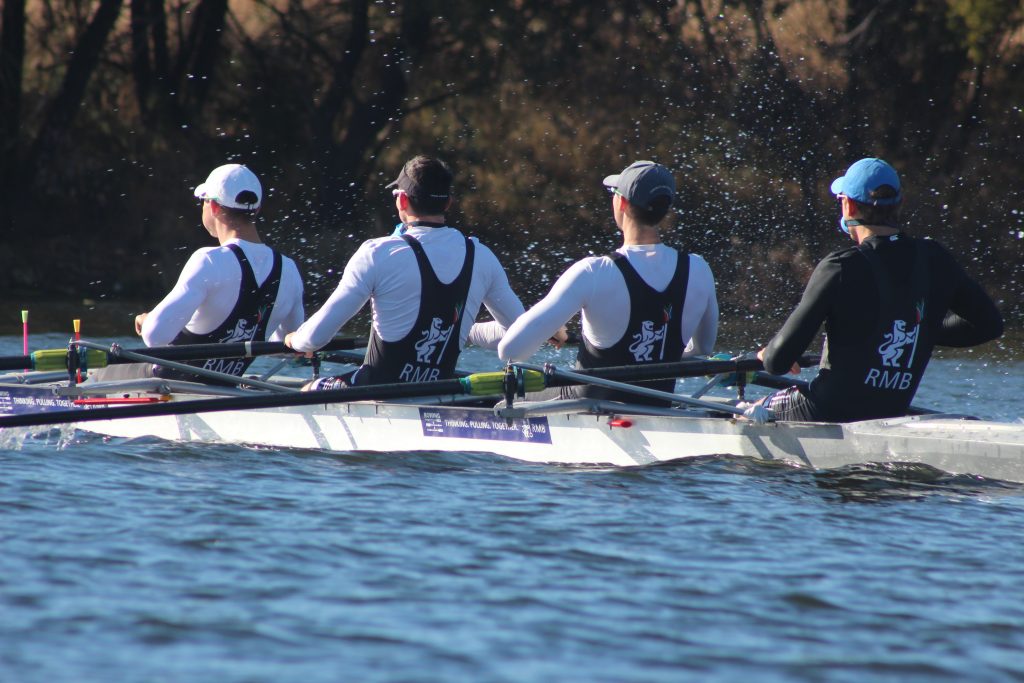 Racing begins with the heats on Friday,13 July and ends with the A-Finals on Sunday, 15 of July.

Track the races and watch the finals live on http://www.worldrowing.com/events/2018-world-rowing-cup-iii/

We wish the RMB National Squad all the best for the upcoming racing.

Rob reminisces about Songkran for Traveller24 and Contiki

In the sweat of the night