East London, home to the RMB Buffalo Regatta, showed off this past weekend with great weather and world class rowing.

The RMB Buffalo Regatta is one of South Africa’s oldest sporting events, having started in 1881. This year marked the biggest regatta to date, with 760 athletes from schools, clubs, universities and the RMB National Squad entering from around the county. It was also the first time that U15s were invited to enter. 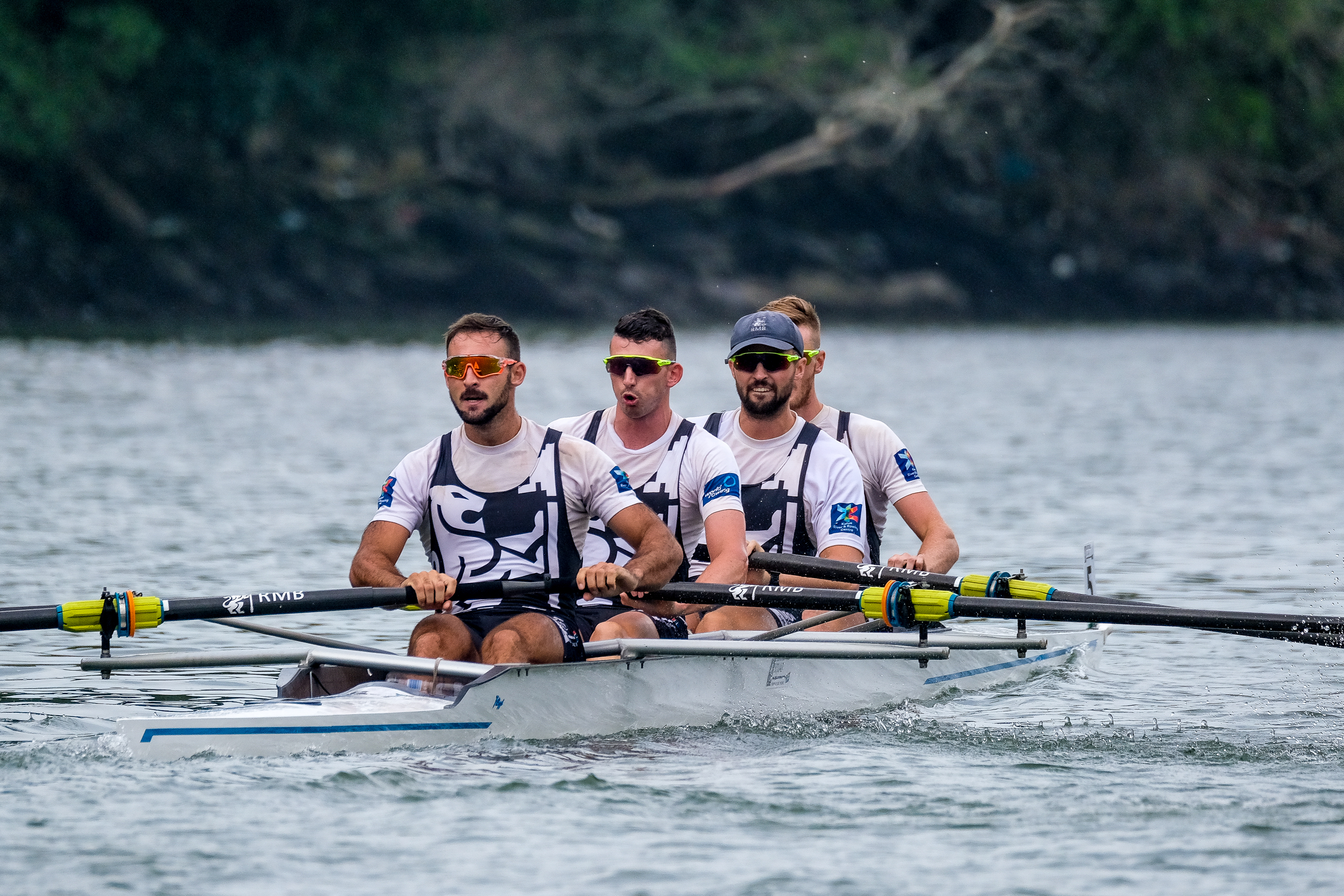 Spectators were in for a treat as the full RMB National Squad was there to take part. Roger Barrow, head coach, said the RMB Buffalo Regatta is an important event on the squad calendar for 2020. With Roodeplaat Dam currently out of use because of a hyacinth infestation, the RMB Buffalo Regatta served as the first 2 000 m race of the year and the first steps towards selecting a team for the Tokyo Olympics.

Kirsten MacDonald and Nicole van Wyk, in the women’s lightweight double category, raced in the men’s heavyweight double final this year. This was part of Barrow’s strategy to get the ladies ready for the Olympic qualifying regatta in Lucerne in May 2020. The ladies won the race but didn’t qualify for medals due to the fact that they were racing out of their league. 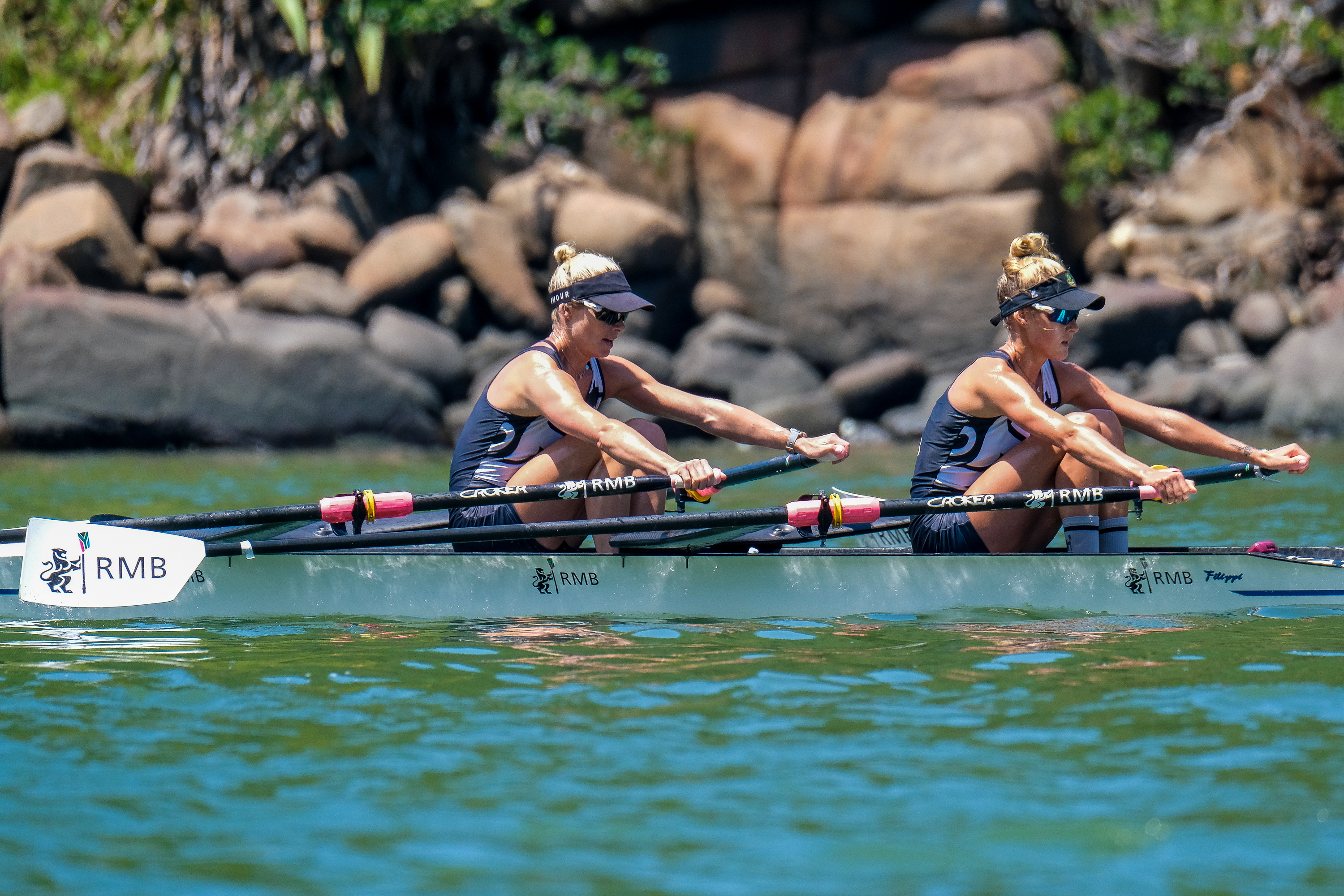 One of the weekend highlights was watching the men’s heavyweight pairs made up of Five RMB National Squad boats. This was a big race as each athlete wants a seat in the boat going to Tokyo Olympics.

Take a look at this video of the start of the race.

Well done to Lawrence Brittain and Kyle Schoonbee for the win. 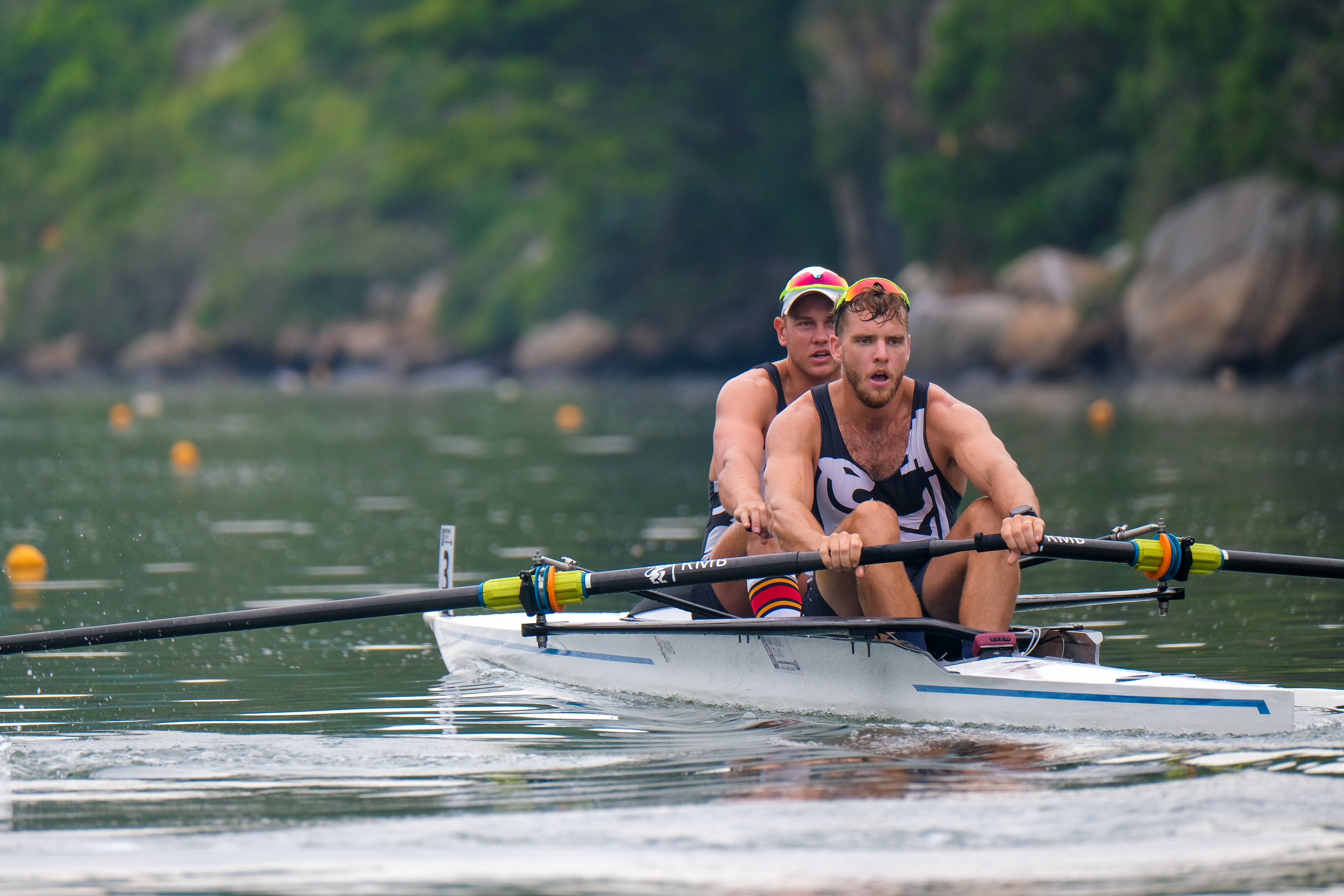 These regattas are only possible because of the sponsors and the volunteers who tirelessly put everything together.

This is the third year that CN&CO partner Rand Merchant Bank has sponsored the Buffalo Regatta as part of the five regattas it sponsors around the country each year. 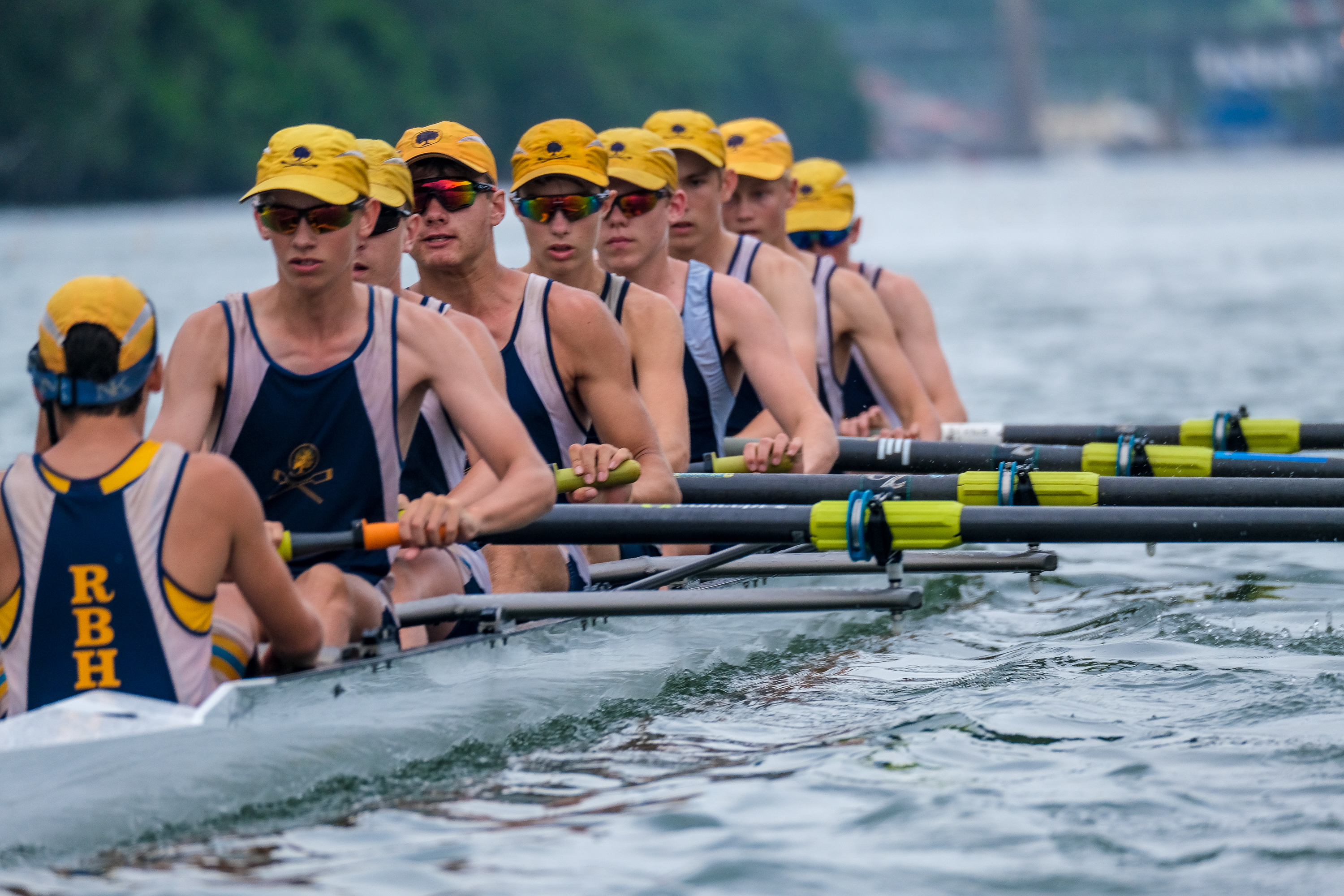 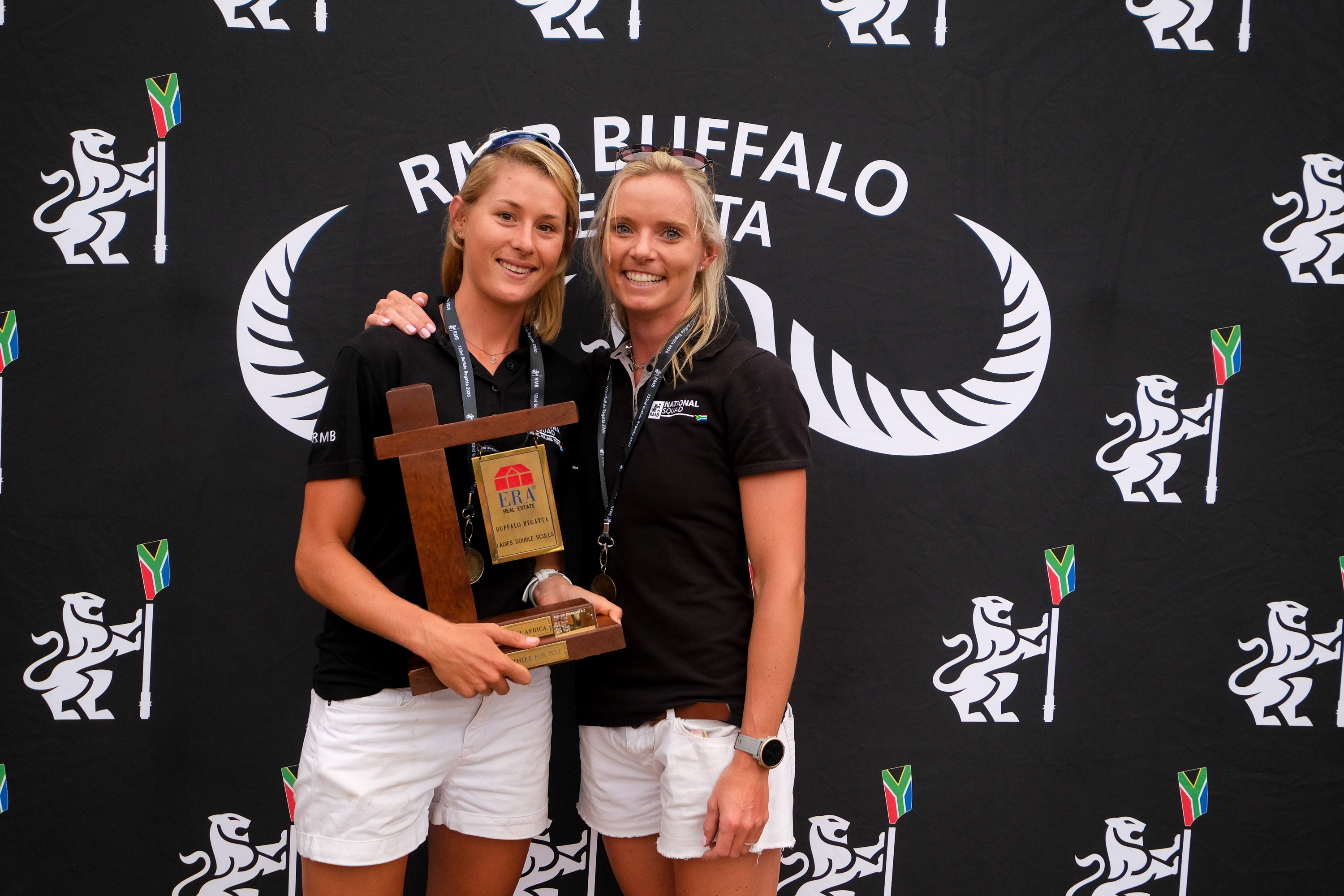 Take a look at all the results HERE. 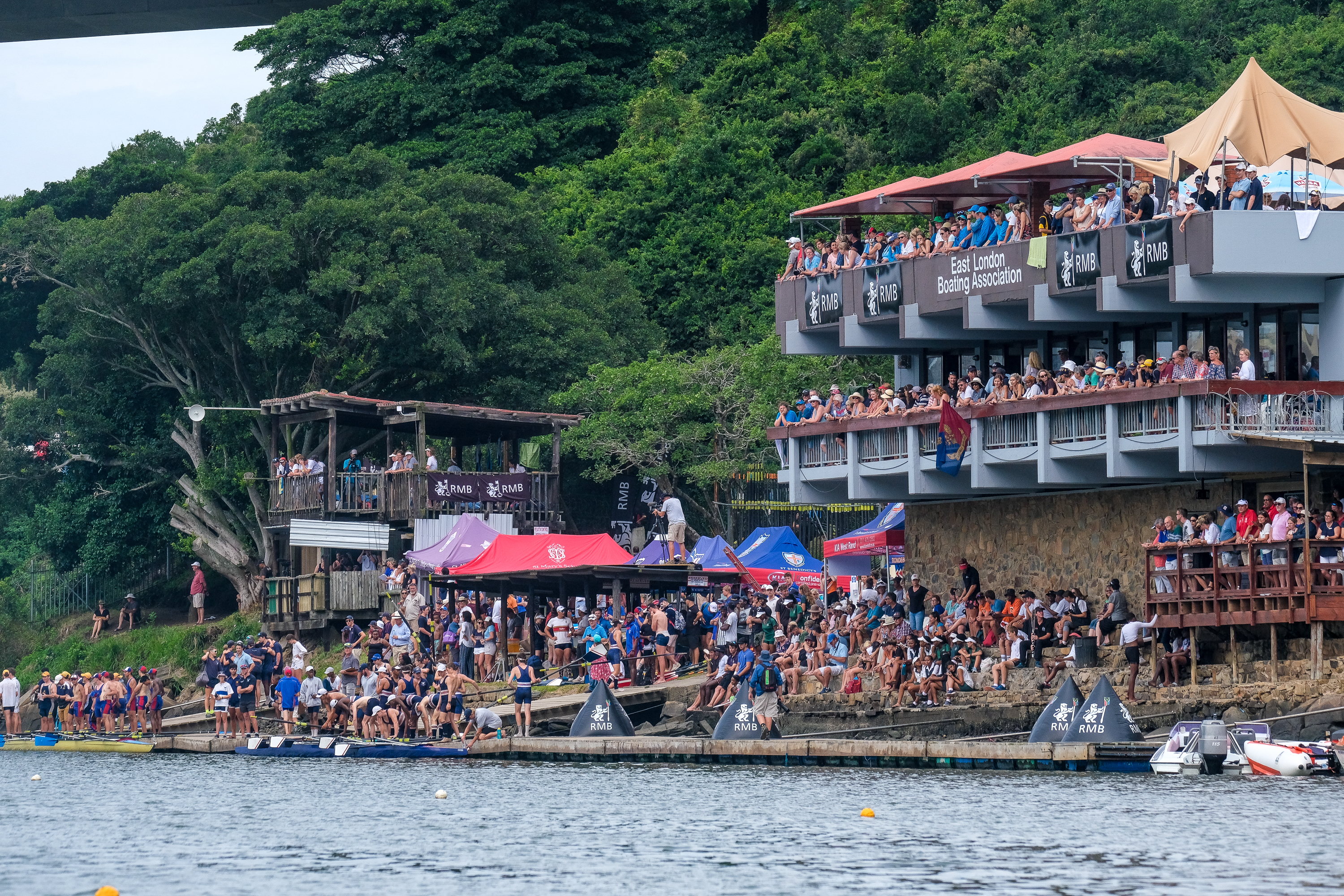 How much risk should you take to earn the reward?