EasyEquities’ new billboard campaign launched on 1 February 2017 in and around the Sandton area. The street pole ads showcase and celebrate a variety of investors, each of whom has a unique investment story to tell. Their stories are also up on the EasyEquities YouTube channel – check them out:

“The idea behind the campaign is to show South Africans that anyone can invest in shares,” says EasyEquities brand manager Carly Barnes. “We picked a group of investors from a variety of demographics to show that young or old, male or female, CEO or construction worker, literally anyone can become a shareholder through EasyEquities.”

Carly says taking the next step – especially if it’s the first step – in your investment journey is something to be really proud of.

“These investors have taken steps to towards their financial futures, and that’s something worth celebrating.”

The other aim of the campaign is to inspire other South Africans to do the same thing.

“Whether you are an up and coming actress, like Megan Van Wyk; or an ambitious young saver like Andile Sophangisa; or someone who’s already been investing for a few years like Frik Schultz – your story is an inspiration. The youngest featured investor is seven years old, and the oldest is 90!

“This is a diverse group who are so representative of South Africa and very easy for anyone to relate to. If they can invest, anyone can invest… because it’s so easy, very affordable and pretty fun once you get started.

“If we want to encourage and empower South Africans to grow their wealth and engage with the stock market, we’ve got to break the historical stereotypes about what a shareholder looks like. There is no reason why absolutely everybody shouldn’t participate in growing the economy and investing in their financial futures.

“No matter your education, age, experience or how many zeros there are at the end of your salary figure, anybody can take inspiration and encouragement from these investors and start their own journey.”

Investing through EasyEquities is completely non-threatening and (as the name suggests) really easy. And you can buy shares for as little as R5! 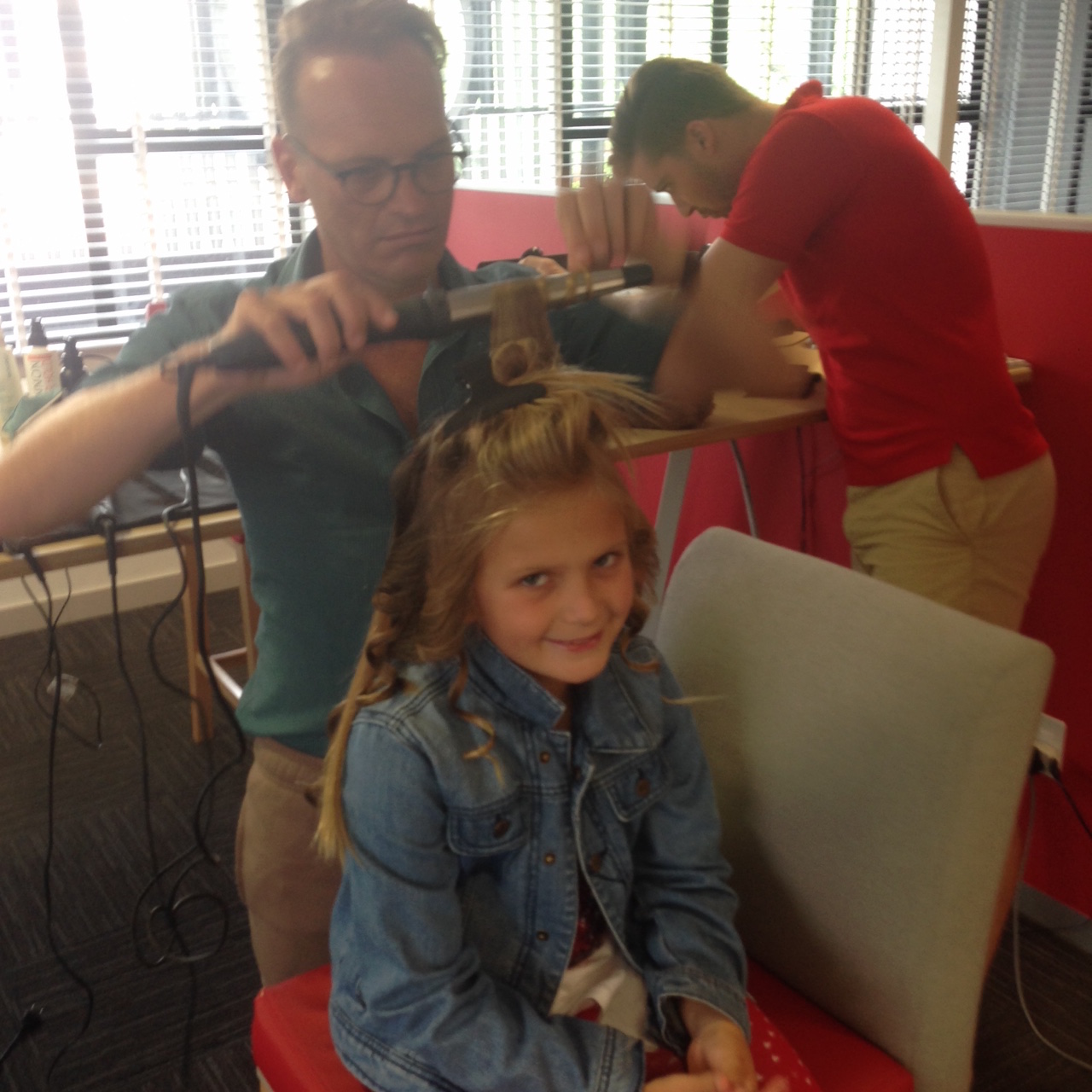 Hair and makeup – the youngest featured investor in the EasyEquities billboard campaign, Mika Savage, prepares for her shoot Lethabo-Thabo Royds, left, with her granny and mom as they appear on the billboards. At 90, Thabs’s gran is the oldest featured investor in the campaign 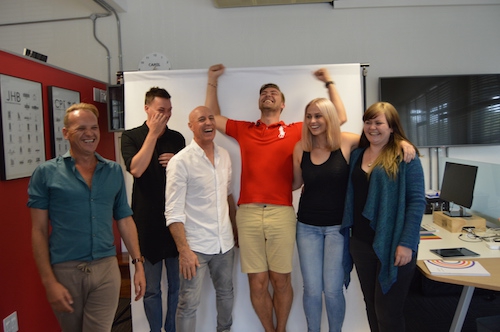 It’s a wrap! The photoshoot for the EasyEquities billboard campaign took place at CN&CO’s Joburg office. That’s our Rikus with his arms up, celebrating a job well done

CN&CO blogging up a storm!