MAD2Run 2018 ended in Cape Town over the Easter weekend. Our three MADsters – Kurt Solomon, Allan Bader and Josh Nuttall – did us proud, reaching the Mother City in seven days before completing the Two Oceans half-marathon. Here’s Josh’s recap of the event:

What a journey, a week traversing across South Africa, using our feet for a great feat and making a bucket load of memories. Somehow, each of us also managed to make it to Cape Town in one piece.

A week filled with special experiences (it’s one

of those things that you have to do to understand the uniqueness of them), new friendships, vistas, laughs, minimal sleep and memories to last a lifetime.

Our MAD2Run journey began in July 2017 with our application and selection to be part of team 2018. It’s crazy to think that it was really that long ago, and that 2019 applications will be opening soon!

The running journey culminated on Friday 30 March with the team’s arrival in Cape Town, followed by the Two Oceans half-marathon on Saturday. There were definitely some Sunday blues when the reality struck that we weren’t heading back out on the road to put some more kilometres on the legs and that MAD2Run 2018 had come to an end.

To be part of this journey is a truly mammoth achievement for each and every person involved. From logistics, driving the trucks/pace vehicles, cooking meals and keeping a calm head when there are tempers building from a lack of sleep! We all had a role to play in moving 36 people (MADsters) from Joburg to Cape Town in seven days. Running is definitely a big part of the journey, but definitely not the only one and the third member (the supporter) of each team has a significant role to play. There were also two MAD mums on the road with us and I can tell you that we owe them big time; they took care of the small things which the majority of us would have forgotten.

A lot of people have asked us about the why behind MAD2Run and this really came to fruition when hearing a couple of the MAD scholars speak in Bloemfontein and Cape Town. Their passion, drive and determination gave me goosebumps. The even gave us chocolates with hand-written notes to thank us individually for our efforts in raising funds for the MAD Foundation and thus allowing the support programmes they are on to continue.

Some of the highlights:

Here are a couple of pics from our week on the road — there are plenty on the MAD2Adventures Facebook page, as well. 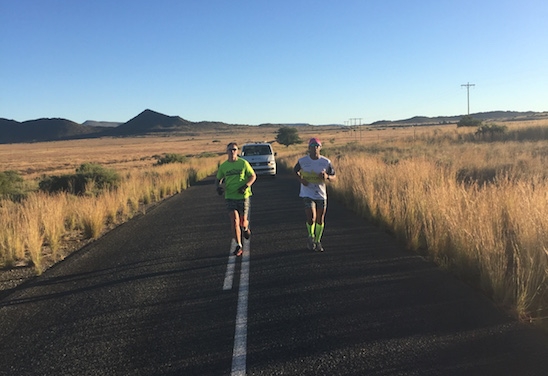 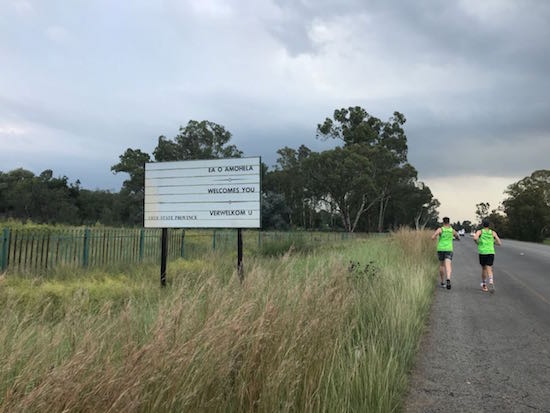 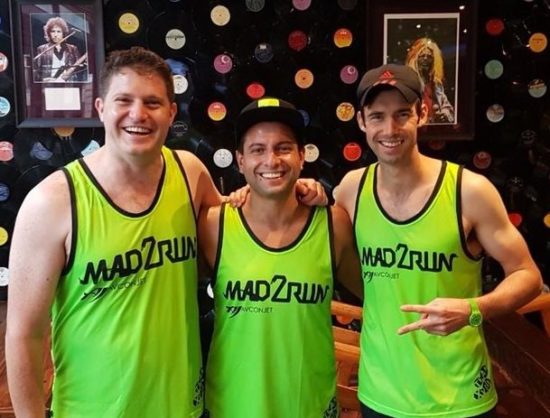 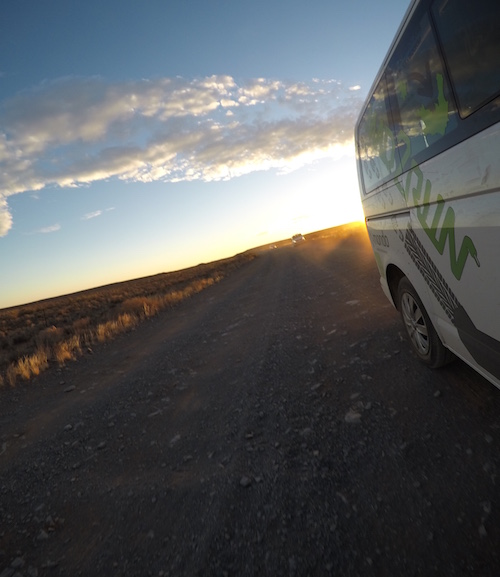 We have a ton of footage (photos and videos). Give us a bit of time to get back into the swing of things and then we will share a small video of our journey.

If you are in Joburg on 22 April, join us at 86 Republic Illovo as we hand over Team 2018’s contribution to the MAD Leadership Foundation. Currently we have raised over R1 million and still have our target of R1.5 million in sight!

Lastly, to each and every person who showed us support on this journey we owe you a MASSIVE THANK YOU. The messages, Facebook posts and phone calls were incredibly special! Thanks for putting up with Al, Kurt and me over the past couple of months as we prepared mentally and physically for this challenge!

Check out the full story on our blog: Diary of some MADmen

Previous I WISH SOMEONE HAD TOLD ME: 25 isn't that scary
Next Are you seeing double?