I wish someone had told me Thabo Moitsepi’s story “I wish someone had told me” is a series of posts that feed into our inquisitive nature at CN&CO. Each week we hear from someone in our network about something interesting or surprising that’s recently happened or occurred to them, people they’ve met or lessons they’ve learnt. These blogs are a way to pay it forward and form part of CN&CO’s belief that the world can be a better place – and we all have a responsibility to make it so. This week’s post is by Blake, who made a new friend at the Nissan Trailseekers trail run in Wellington… 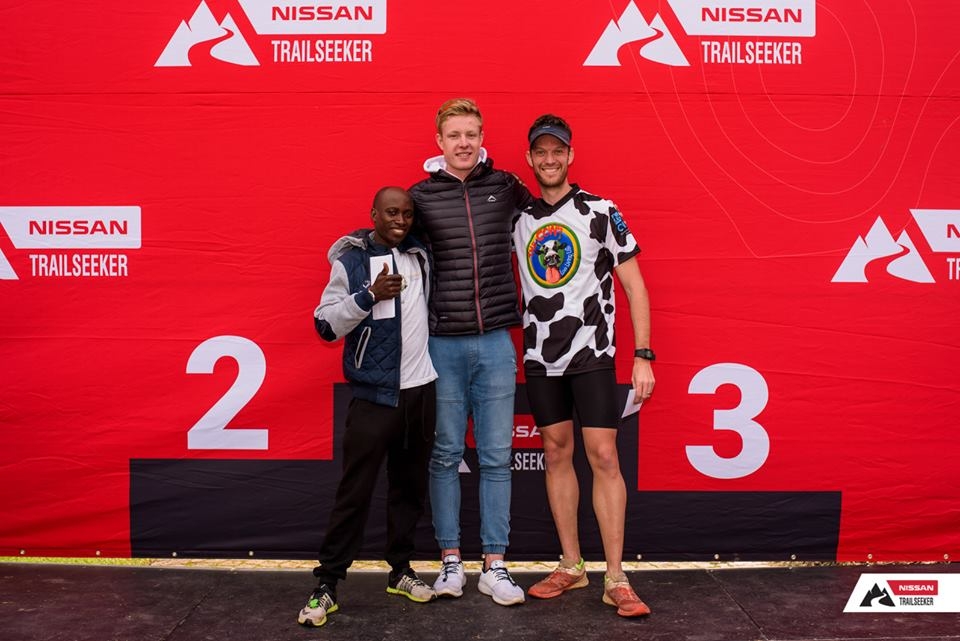 I recently met a super-inspiring guy named Thabo Moitsepi at the Nissan Trailseekers trail run in Wellington. His story left me speechless.

After an amazing morning running the Wellington trails, we decided to head out to a wine farm for breakfast. On our way we noticed Thabo walking down the long farm roads in his running gear with a little drawstring bag over his shoulder. I pulled up next to him, congratulated him on his second place in the race and asked where he was going. With the biggest smile, Thabo responded, “To the taxi rank.”

The rank was at least a 10 minute drive into town, so we offered him a lift and got to hear his incredible story. Thabo lives in Lesotho and caught a bus and two taxis to get to Wellington in order to take part in the Nissan Trailseekers trail run. He arrived in Wellington the day before the race and couldn’t find accommodation, so he decided to head to Bosman Family Wine farm where the race took place and asked the security if he could sleep in their “office” for the night. No one can say no to this man’s smile.

He woke up early and made his way to the start of the 21 km race. He said he came here to win, but he seemed happy with his second place.

Thabo caught my eye at prize giving as he congratulated all the other runners. He never spoke about himself or the crazy adventure he had been on just to get to the start. It was only after I dropped him at the taxi rank that I digested his story. It got me thinking… would he have won the race if he’d had a warm bed and some food?

I was starving after the race, even though I had eaten a nutritious breakfast beforehand. I wondered if Thabo had eaten breakfast at all, or had a good dinner the night before. I also asked myself when he might get a chance to eat again, as he boarded a taxi headed for Ceres to see his brother.

By the time we got to our breakfast I couldn’t help but wonder if Thabo had eaten yet. I wish I had offered him some food for his taxi ride.

Thabo’s happiness was so infectious and he shared his dream to run the high-altitude marathon in Lesotho later this year.

How do people function without food? I can’t stop thinking about this and have decided to do my little bit towards it. I have partnered up with Dare to Share, a South African NPO that’s developed a nutritious meal pack called Yummy Meal that can feed four adults for R20.

My plan is to partner with schools, missionary groups, swop shops, soup kitchens and homeless shelters to distribute meals sponsored by people and organisations to help those in need. If you’d like to join my in my quest, drop me an email and we can chat. The more people we have on board, the better.