“I wish someone had told me” is a series of posts that feed into our inquisitive nature at CN&CO. Each week we hear from someone in our network about something interesting or surprising that’s recently happened or occurred to them – or lessons they learnt. These blogs are a way to pay it forward and form part of CN&CO’s belief that the world can be a better place – and we all have a responsibility to make it so. This week’s post is by Rikus Kok.

Most people who know me would know that I have always loved music. I don’t think there has ever been a day in my life that I have not listened to music at all. I was only introduced to the Eurovision Song Contest in 2009 and I really wish someone had told me about this amazing completion long ago.

The fist Eurovision Song Contest was held on 24 May 1956. Only seven nations participated and singers performed with a live orchestra. The concept around the competition back then was to write a simple sing-along song that would be played on radio stations all over Europe. Since then the competition has grown into a massive annual gathering of 43 countries battling it out to be crowned as the country with the best song.

Over the years there have been some amazing songs that became famous all around the world. You may remember songs like Fly on the Wings of Love, which won the competition in the year 2000 for Denmark. There were also a few singers who became famous by singing at Eurovision. In 1974 the group that won was from Scandinavia. The song they performed, Waterloo – and I don’t need to remind anyone that it’s sung by ABBA. In 1988 Switzerland took the title, represented by none other than Celine Dion, singing Ne Partez Pas Sans Moi. 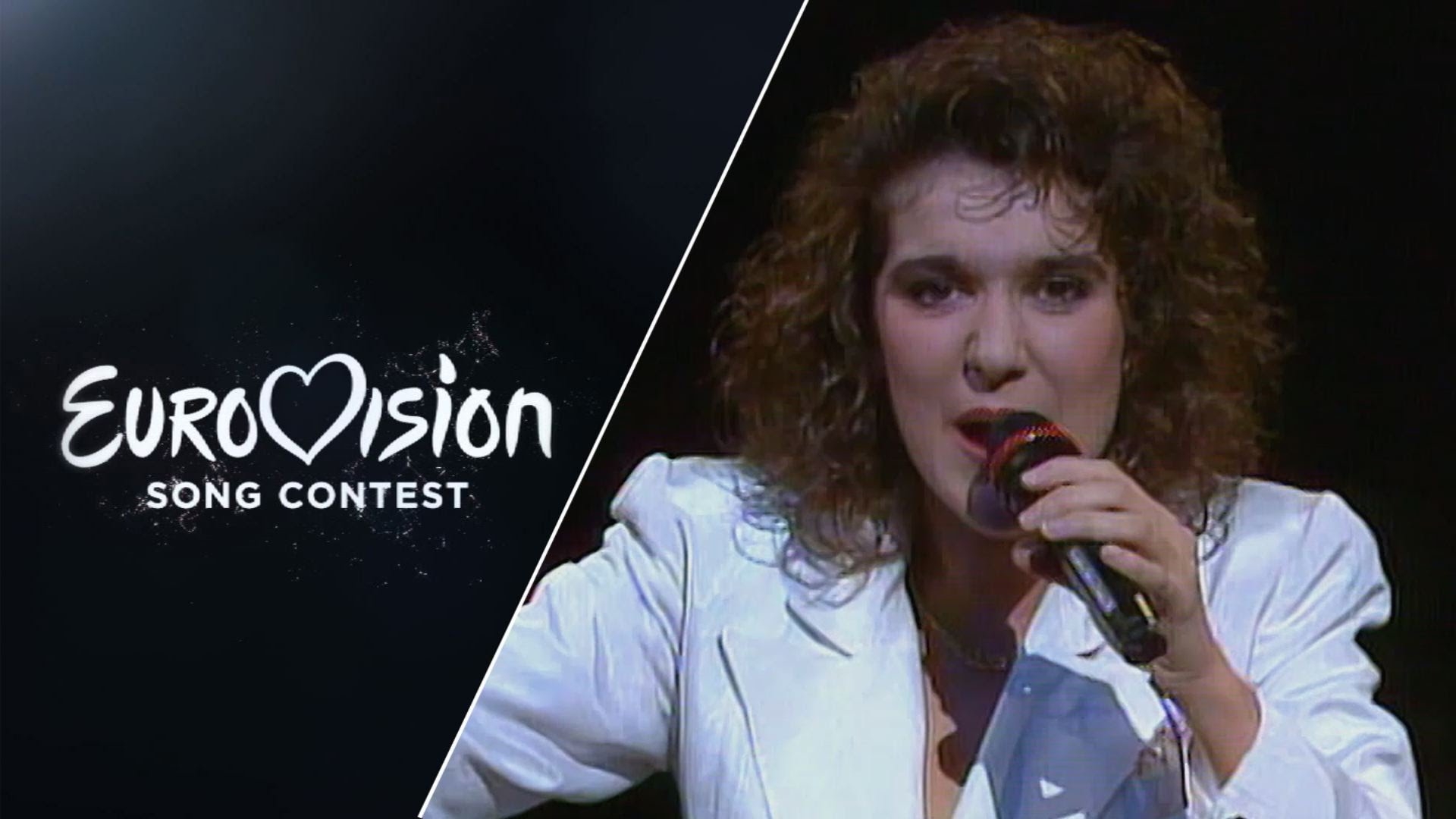 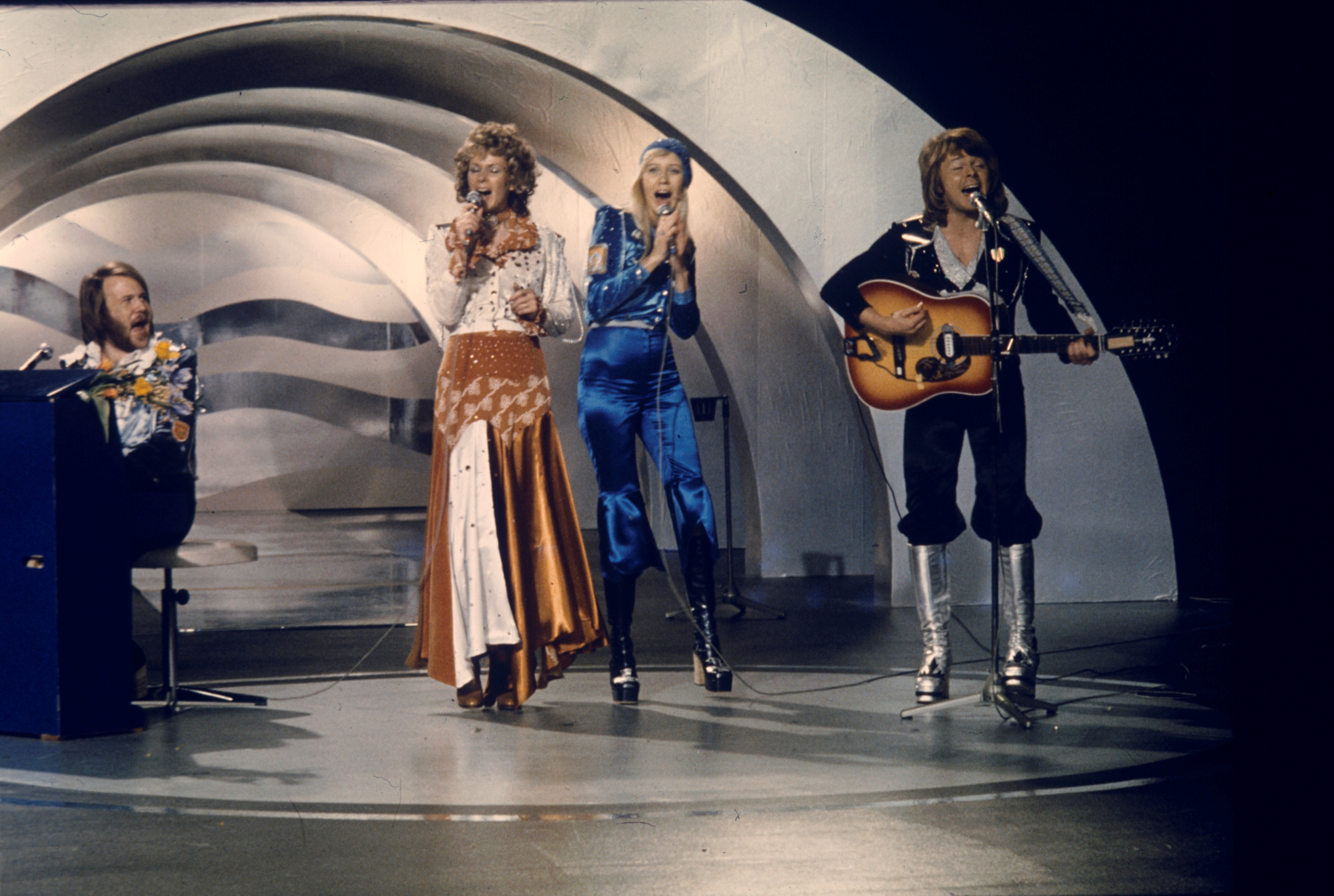 The country that wins the competition gets to be the host country the following year. This year’s contest was hosted in Lisbon, Portugal, the winners of 2017.  There were two semi-finals that took place – on 8 and 10 May. Twenty countries participated in each semi-final and the top 10 were chosen from each night to perform in the final on Saturday, 12 May.

This year the statistics showed there were two countires that had a good chance of winning: Cyprus with Fuego, sung by Eleni Foureira, and Israel with TOY, sung by Netta.

There were also some great songs that stood out for me like:

Austria: Nobody but you (Cesár Sampson)

In the end it was very close between Cyprus and Israel, but the winner of the 2018 Eurovision song contest was Israel.

2017 is the year of connections

A beginner’s guide to investing with Nutreats and EasyEquities