I am often frustrated by the lack of knowledge we have when we debate emotive issues in SA. Rumour and falsehood repeatedly fester into fact, leading to very strained and dangerous conversations. 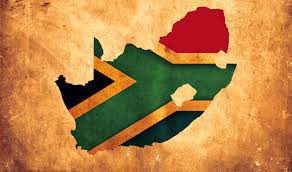 In June 2016, the South African Parliament appointed a high level panel whose mandate was to investigate the impact of legislation in respect of the following areas:

Did you know about this? I certainly didn’t – embarrassingly so! Seems I have been too focused on the shenanigans of Brexiteers and the Donald’s misogynist, prejudicial craziness! I didn’t even know what a high level panel was until recently, when one of my mentors mentioned the findings of this panel, chaired by former President Kgalema Motlanthe (the one with the cute, cool little white goatee!).

Why, again, are we so bad at communications/PR? Seems like many (most?) corporates and government are also poor at communicating. One criticism I have of the report – and of President Motlanthe and his panel, including prominent business billionaire Paul Harris – is that they didn’t PR the shit out of the release and amplify debate and action around its recommendations.

While we are on what I think South Africans should read/do to ensure our country achieves the success we deserve, here is the Draft Expropriation Bill published a week or so ago for comment. Please read it (and please, government, make it easier for the public to find! Maybe it’s just me – and maybe it’s just late at night – but jeez, it took me a while! And journos, a link in your articles would also not go amiss!

Before reading it – and I know this is a highly emotive issue – please also read the excellent piece by Brent Lindeque: Land expropriation: 7 FACTS the President wants South Africa to know. And at the risk of alienating some (even more!) of my more conservative friends and family, my view is that the bill is sound policy.

If you still have stamina, read the National Development Plan (NDP), which offers a long-term perspective and… “defines a desired destination and identifies the role different sectors of society need to play if we are to reach that goal.” The quote was delivered by then Minister in the Presidency: National Planning Commission, Trevor Manuel, at a media briefing on the implementation of the plan on 19 February 2013.

The NDP aims to eliminate poverty and reduce inequality by 2030. According to the plan, South Africa can realise these goals by drawing on the energies of its people, growing an inclusive economy, building capabilities, enhancing the capacity of the state, and promoting leadership and partnerships throughout society.

And finally, don’t just slate them, read more about who they are. I am, of course, talking about our servant leader Cabinet Ministers.

Happy reading – and here’s to 2019… the year we make #SARising real, together. 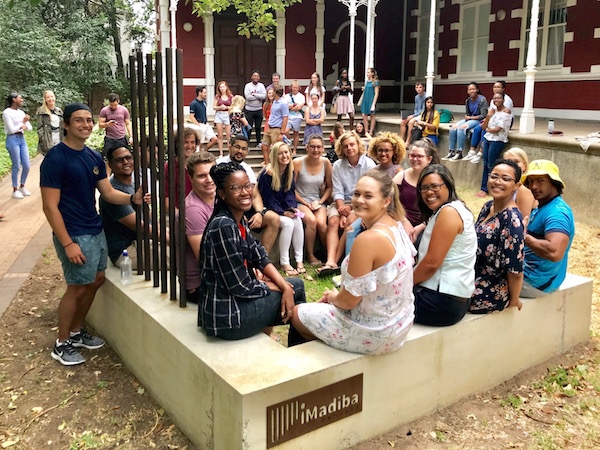