All in all, the regatta was a vital part of the build up to Tokyo 2020 The RMB National Squad departed for Plovdiv, Bulgaria on the 3rd of September 2018, where they competed in the World Rowing Cup Championships.
The event was held from 9 to 16 September and hosted the men’s and women’s open class, lightweight class, and para-rowing events. 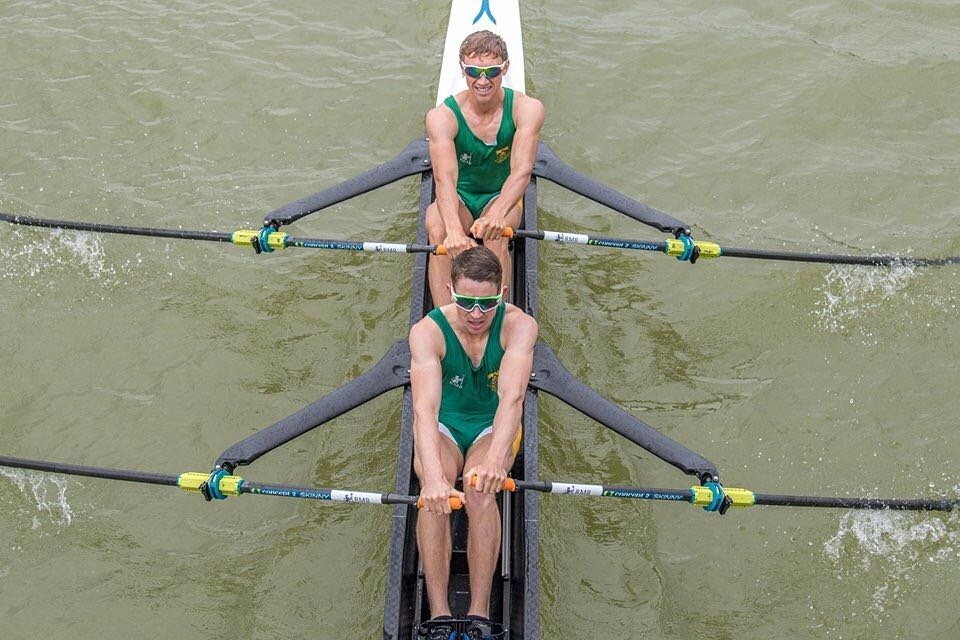 Plovdiv is the second-largest city in Bulgaria, with a city population of 341,000 as of 2015 and 675,000 in the greater metropolitan area. It is an important economic, transport, cultural, and educational centre. Plovdiv Sports Complex consists of Plovdiv Stadium with several additional football fields, tennis courts, swimming pools, a rowing base with a 2 km-long channel, restaurants, and cafés in a spacious park in the western part of the city just south of the Maritsa river.
The regatta forms part of the team’s preparation for the Tokyo 2020 Olympic Games. This regatta attracts the strongest field of athletes in the world across all events as it is a very important stepping stone in the build up to the 2019 World Rowing Championships. This is the qualifying regatta for the 2020 Tokyo Olympic Games 2020. 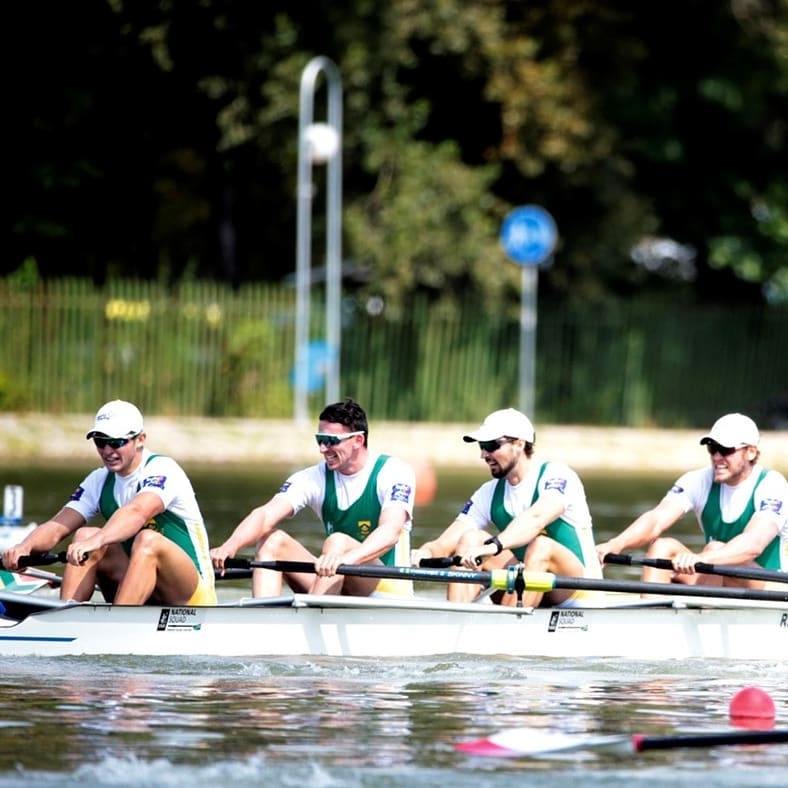 The RMB National Squad sent five crews namely:
The Men’s Coxless Four, made up of Sandro Torrente, John Smith, David Hunt and Kyle Schoonbee.
The Men’s Coxless Pair, made up of Lawrence Brittain and Jake Green.
The Lightweight Men’s Double Scull, made up of Nicholas Oberholzer and Vaughn Botes
The Lightweight Women’s Double Scull, made up of Nicole Van Wyk and Kirsten McCann
The Men’s Scull, made up of Thabelo Masutha
Nicole Van Wyk, only still 23 years old and racing a her first Senior World Championships Regatta, commented on social media that they “ will once again be lined up against the best of the best” , referring to herself and her doubles partner, Kirsten Mccann.
The double did fantastically well to make the A/B Semi-final and came up against some serious competition to finish 5th and progress through to the B Final. They then managed to finish 2nd in the B final and 8th in the world out of a field of 21 entries. 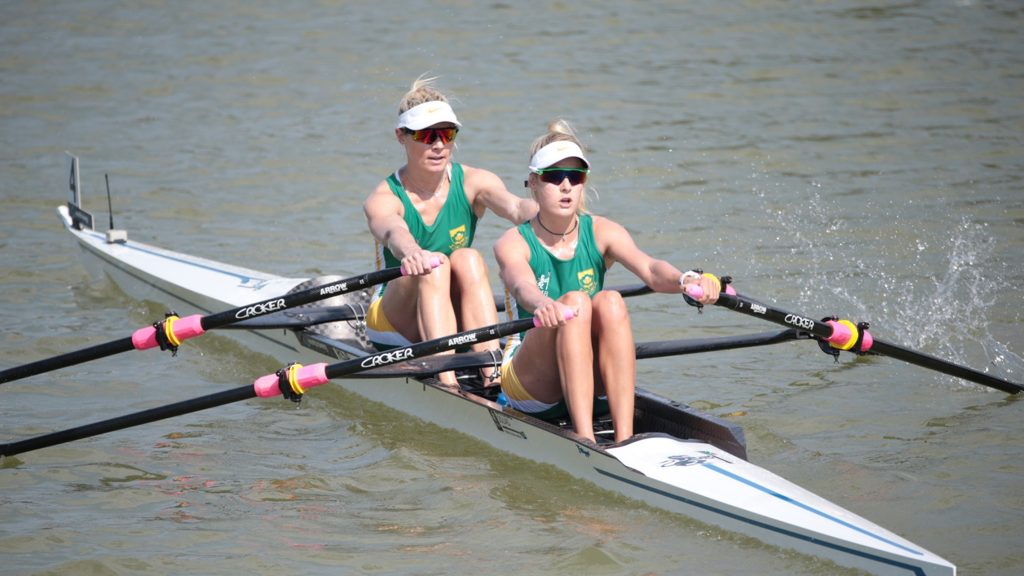 Jake Green, only still 24 and already an Olympian, came back from injury to make the team in time for the World Championships. He admitted he and his pairs partner Lawrence Brittain were still a bit “ rusty around the edges” ( Brittain also came back from injury to make the team) but did fantastically well to make the A/B Semi-final. They had a very tough Semi Final where they finished 4th to progress to the B Final. They then had a very close race to finish 4th in an extremely tight race ( less than 1 second separating 3rd, 4th and 5th ). This equates to 10th in the world out of 25 entries. 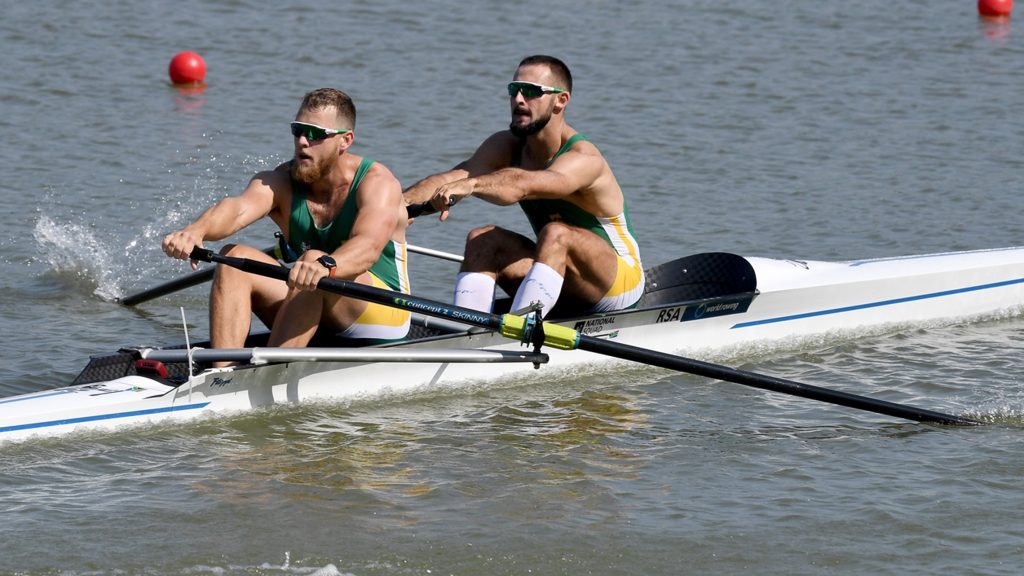 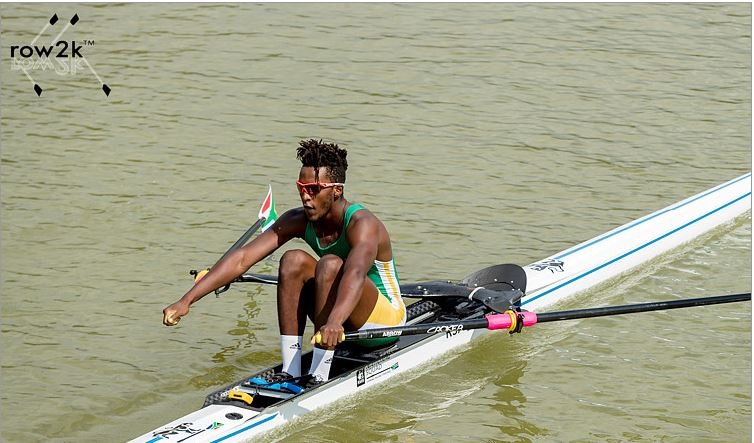 TED Talk Tuesday #163: How a handful of tech companies control billions of minds every day

Row your way to the top!