The South African National Rowing Championship Regatta held on 28-29 April 2018 attracted 656 athletes from four provinces across South Africa as well as athletes from Zimbabwe, Zambia, Lesotho and Namibia. CN&CO’s Blake Dyson is an active and passionate member of Rowing South Africa and was present at the event. CN&CO is proud to be partner with Rand Merchant Bank  in its rowing championships.

In 2017 RMB announced a three-year sponsorship of rowing, becoming the named sponsor of the RMB National Squad. The sponsorship aims to grow and support the development and inclusion of rowing, enabling athletes to compete and prepare internationally. 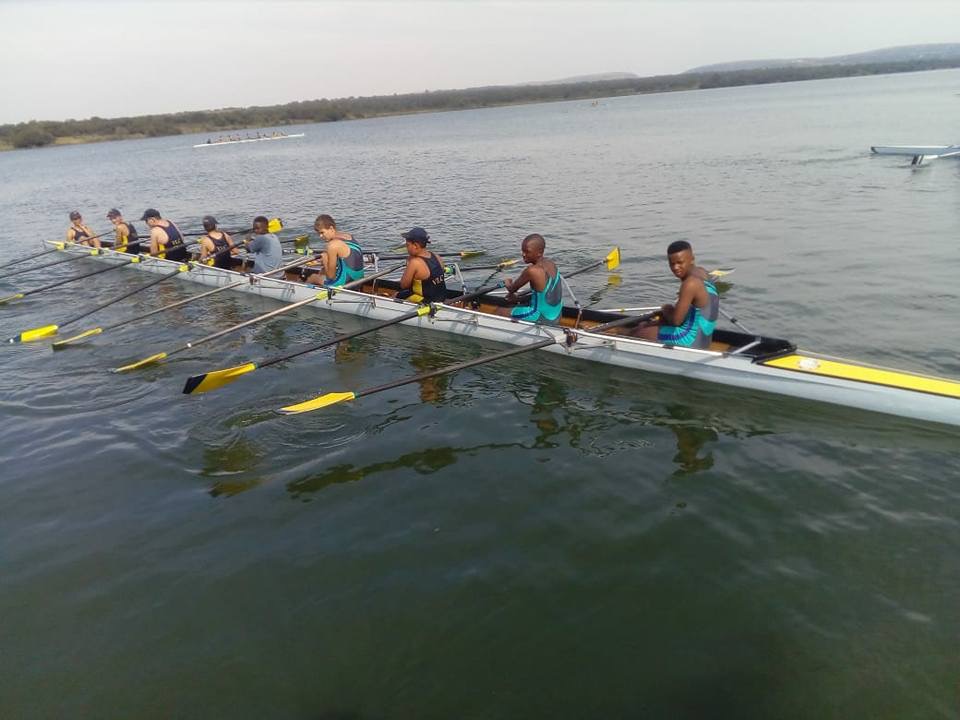 The amazing work and contribution made by RMB to introduce and promote rowing to talented athletes who would otherwise not have access, does not go unnoticed. Here are a truly heart felt letters from sponsorship recipients:

Previous I wish someone had told me about the Eurovision song contest a long time ago...
Next The Company We Keep: Frans Smit